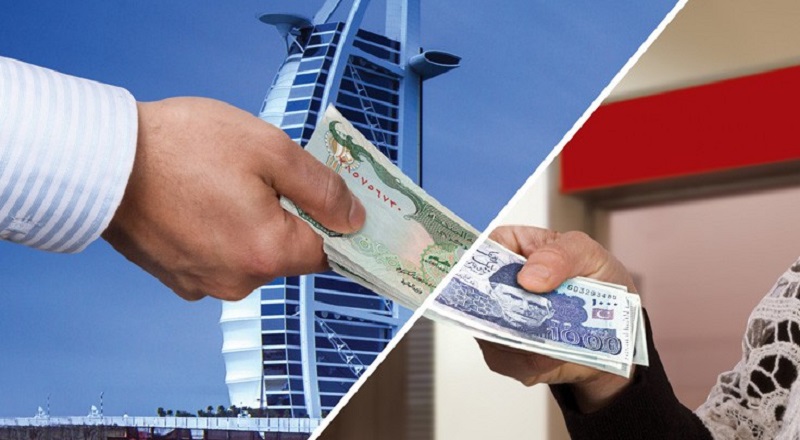 KARACHI: Remittances from overseas workers declined by 14.9 percent on a month-on-month (MoM) basis in January 2022, amounting to $2.14 billion.

The State Bank of Pakistan (SBP) said, “At $2.14 billion in January 2022, workers’ remittances remained above $2 billion for the 20th consecutive month.” However, this has been the lowest monthly remittance figure since August 2020.

“Remittances declined 5 percent compared to January 2021, partly reflecting an easing of travel restrictions. Compared to the previous month, they fell by 14.9 percent due to seasonality,” said the SBP.

Remittances inflow during December 2021 stood at $2.5 billion. However, during the 7 months of FY22 (July-January), remittances have risen to a record $18 billion, 9.1 percent higher than the same period last year, added the central bank.

Pakistan heavily relies on remittance inflows to boost its foreign currency reserves that remain under pressure due to a high current account deficit, imports and external debt repayments.