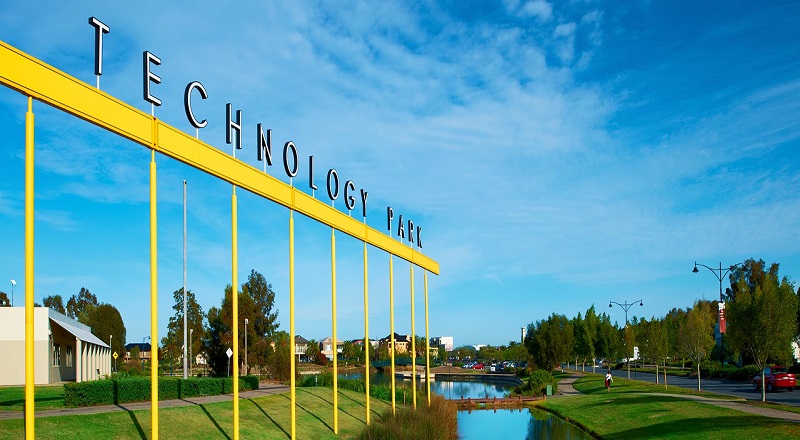 ISLAMABAD: Software Technology Park, being established in Quetta, by the Ministry of Information Technology and Telecommunication would create tremendous job opportunities for information technology professionals in the province.

According to an official of the IT ministry, as per SECP data, there were 65 registered IT/ITeS companies in Balochistan out of which 61 were operating in Quetta city only.

“We are ready to provide all kinds of assistance to improve the IT sector for the interest of Balochistan Youth,” he added.

The park will also provide space, facilities, and services for IT firms he said, accordingly a memorandum of understanding (MoU) had already been signed between Pakistan Software Export Board (PSEB) and Ultrasoft System for setting up a software technology park for Quetta.

The Ultra soft technology park, with a space of 13,800 square feet, would be set up near Quetta International Airport.

He said the new technology parks were likely to provide employment and lucrative income opportunities to more than 5,000 IT professionals.

The official said that at least 100 students from Balochistan would be given internships in IT to provide employment opportunities to the youth in the IT sector keeping in view the backwardness and unemployment.

He said according to the Prime Minister’s vision of Digital Pakistan, the entire country, including Balochistan, 5G networks would be expanded till December 2022.        He said 3G and 4G networks have also been opened in Turbat and Awaran.

He said Pakistan was considered in terms of cheap labour around the world as numbered in the second or fourth-largest country in terms of the ratio of engineers.

The federal government was striving to develop every sector of Balochistan to remove the sense of deprivation from the province, he said. 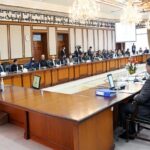 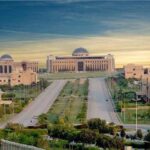