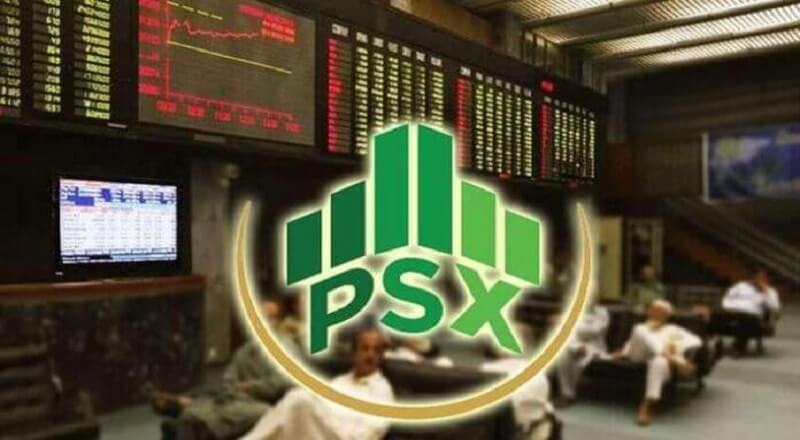 As many as 356 companies transacted shares in the stock market, 226 of them recorded gain and 116 sustained losses whereas the share price of 14 companies remained unchanged.

Rupee gains one paisa against dollar

On the other side, the exchange rate of the Pakistan rupee against US dollar edged up by 01 paisa in the interbank trading on Friday to close at Rs 171.18 against the previous day’s closing of Rs 171.19.

According to the Forex Association of Pakistan, the buying and selling rates of dollar in  the open market were recorded at Rs 171.6 and Rs 172.6 respectively.

Similarly, the price of euro which was traded at Rs 198.78, appreciated by 07 paisas as compared to its last closing of Rs198.71, the State Bank of Pakistan reported.

The Japanese Yen lost one paisa to close at Rs 1.50, whereas an increase of 37 paisas was witnessed in the exchange rate of the British Pound, which was traded at Rs 234.88 as compared to its last closing of Rs 234.51.

The exchange rates of Emirates Dirham and Saudi Riyal decreased by 01 paisas each to close at Rs 46.60 and Rs 45.63 respectively. 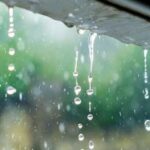 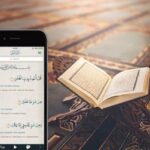