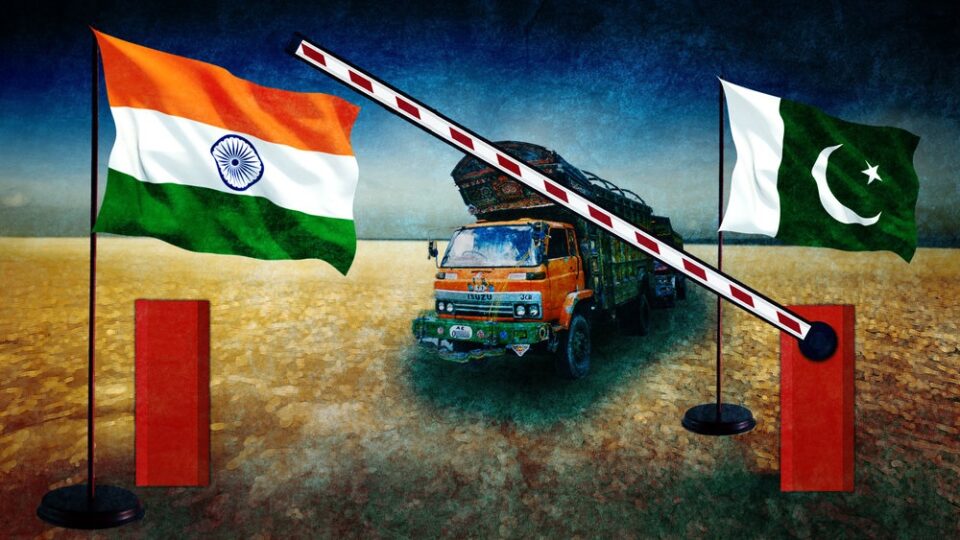 According to a media report, PM Imran Khan also agreed to facilitate the return of Afghan patients who had gone to India for medical treatment and are stuck there.

ISLAMABAD: Prime Minister Imran Khan has reiterated that his government was willing to allow India to transport wheat to Afghanistan through Pakistan territory after finalizing procedural details, Arab News reported.

Prime Minister Khan recently assured a ministerial delegation from Afghanistan to consider the transit of Indian wheat on humanitarian grounds.

The delegation, which was led by Afghan Foreign Minister Amir Khan Muttaqi, took up the issue with the Pakistani authorities earlier this month.

“[The prime minister] announced Pakistan’s decision to allow the 50,000 tonnes of wheat India has offered to provide Afghanistan as humanitarian assistance to go through Pakistan as soon as modalities are finalised with the Indian side,” an official statement said in Islamabad.

He also agreed that “Pakistan will facilitate the return of Afghan patients who had gone to India for medical treatment and are stuck there.”

The prime minister made the statement while visiting the newly established Afghanistan Inter-Ministerial Coordination Cell where he was welcomed by the national security adviser (NSA) Dr Moeed Yusuf who is also the convener of the body.

The prime minister appreciated the coordination effort and expressed satisfaction at the improved border management protocols.

“He ordered that (the) capacity of border staff be enhanced further and instructed that no arbitrary closures of borders for trade should be allowed,” the statement added.

“The Prime Minister also ordered that bus service between Peshawar and Jalalabad be revived to facilitate travelers on both sides. To further facilitate Afghans, the visa duration will be relaxed such that visas are granted within three weeks at the most.”

The statement continued that a senior delegation of Afghan health officials was expected to visit Islamabad later this week to determine the modalities of Pakistan’s support to Afghanistan’s health sector.

The prime minister also instructed the NSA to visit Afghanistan to hold negotiations and agree on areas where Pakistan can provide capacity-building support to Afghans. 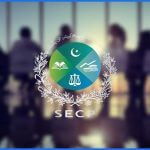 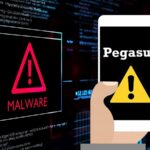