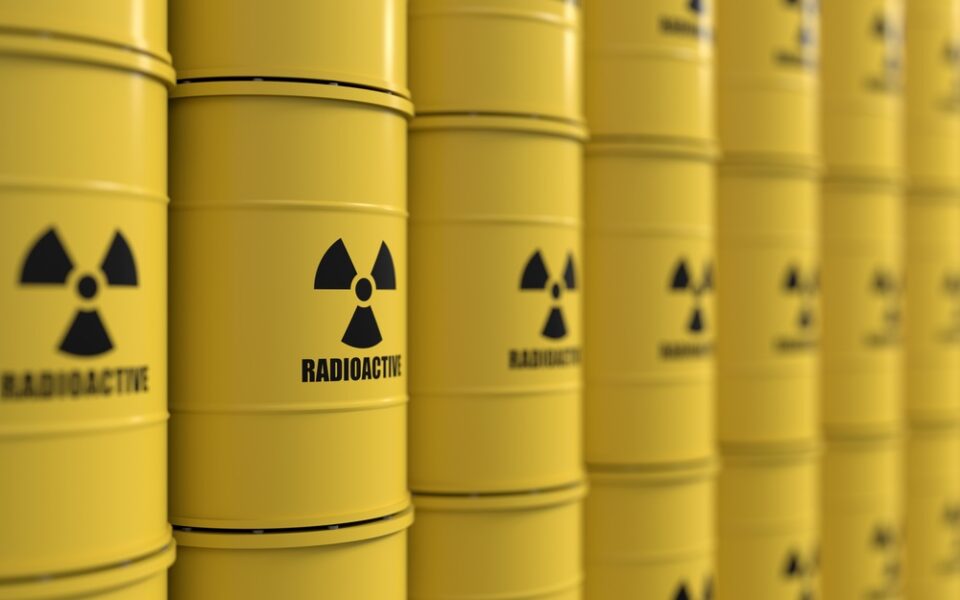 ISLAMABAD: Foreign Office on Saturday denied reports in Indian media regarding the seizure of radioactive material at an Indian port loaded from Karachi saying they were empty containers of KANUPP being returned to China.

The Foreign Office spokesman said this in a statement while responding to queries about reports in Indian media claiming “seizure of possible radioactive material” by Indian port authorities on shipping containers of a commercial vessel loaded from Karachi Port.

“We have noted the reports in the Indian media about “seizure of possible radioactive material” by Indian port authorities at the Mundra Port on containers loaded on a Shanghai bound commercial vessel from Karachi Port,” he said.

He said that the Karachi Nuclear Power Plant (KANUPP) authorities have informed that these were “empty containers” being returned to China which were earlier used for the transportation of fuel from China to Karachi for K-2 and K-3 Nuclear Power Plants.

“Both K-2 and K-3 Nuclear Power Plants and the fuel used in these plants are under the IAEA safeguards,” the foreign office spokesman said adding that the Containers were “empty” and the cargo was correctly declared as non-hazardous in the shipping documents.

He said that the reporting by the Indian media about the “seizure of possible radioactive material” is factually incorrect, baseless, laughable and a usual ploy to malign Pakistan and mislead the international community.

The fake reporting by Indian media is indicative of a malafide intent to twist procedural customs issues to bring into disrepute IAEA safeguarded nuclear power program, the spokesman said. 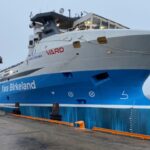 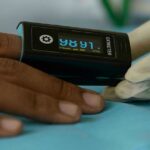