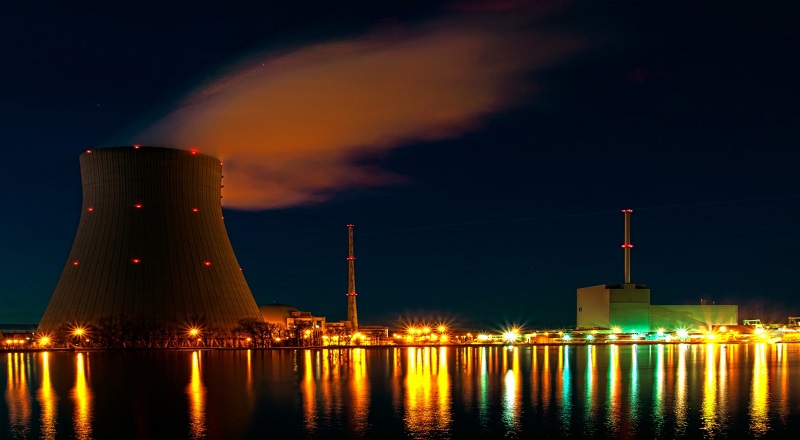 UNITED NATIONS: Pakistan told the UN General Assembly that it considers as a “national responsibility” the safety and security of its nuclear power plants and research reactors, all of which are under the International Atomic Energy Agency (IAEA) safeguards.

Commenting on the Vienna-IAEA’s annual report, Ambassador Munir Akram said Pakistan has developed a comprehensive nuclear safety and security regime, which was regularly reviewed and updated in the light of the IAEA guidance documents and international best practices.

“During the most challenging days of the COVID-19 pandemic, uninterrupted implementation of safeguards was ensured,” he added.

As regards the strengthening of the safeguards system, Ambassador Akram stresses the need for a balanced approach between the promotional aspects and safety or security-related concerns in all of the Agency’s functions.

While sharing the view that all States should fully comply with their respective safeguards obligations, he said the Agency’s safeguards should not be used to serve partisan political objectives.

“Its verification regime could remain credible only if it is applied on a non-discriminatory basis, as stipulated in the Agency’s Statute,” the Pakistani envoy said.

Noting that the old consensus on disarmament and non-proliferation has broken down, Ambassador Akram proposed convening a special session of the UN General Assembly to evolve a new consensus that responds to the current and emerging realities and offers equal security to all states, large and small.

“This new consensus should eliminate the discrimination and double standards that characterize the present non-proliferation arrangements,” he said, adding that it should also evolve an agreed basis for the promotion of the peaceful uses of nuclear energy.

In his remarks, Ambassador Akram also said that Pakistan continues to harness nuclear technology for socio-economic progress and the pursuit of Sustainable Development Goals (SDGs).

Nuclear technologies and applications are being used in Pakistan in diverse fields such as power generation, health, agriculture, industry and environmental protection, he said.

“We view nuclear energy as a reliable, consistent, and carbon-free source of electricity generation,” the Pakistani envoy said.

“Our efforts to expand nuclear power generation and to increase its share in the national energy mix are driven by the fact that we are not only an energy deficient country but also one of the most vulnerable countries to the impact of climate change.” 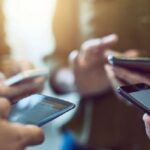 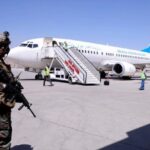