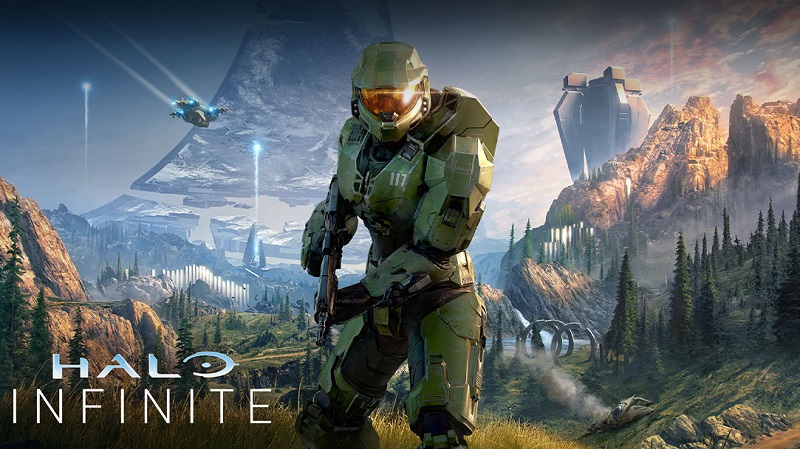 Paris: Fans will this week get their hands on the latest “Halo” video game, as Microsoft marks 20 years of the franchise that turned its Xbox console into a hit.

“Halo Infinite” is out Wednesday — but to celebrate the 20th anniversary of the cult sci-fi series, Microsoft and developer 343 Industries have already released a free-to-play “beta” test version.

Within an hour of its launch on November 15, some 100,000 people were logged on to play simultaneously via the online platform Steam, in a taste of the excitement around the sixth installment’s return to the 26th-century space war.

As for the appeal of the game, seen through the eyes of a heavily armed cyber-soldier, she said it was in the thrill of the challenge.

Set in a future where humans have colonized many planets, “Halo: Combat Evolved” arrived in November 2001 as the debut game for Microsoft’s brand-new Xbox console.

The series quickly became what is known as a “killer app” — the product driving sales of the Xbox — as Microsoft sought to turn itself into an American rival to Japan’s Nintendo and Sony in the already-lucrative market for gaming consoles.

Two decades later Xbox remains a key player in a video game industry now thought to be larger than the movie sector, with market research firm Mordor Intelligence valuing it at $173.7 billion in 2020.

Its Xbox Live platform was a pioneer in turning online gaming into a social phenomenon, with people logging on to play against friends or strangers. It now has more than 100 million monthly users.

The Xbox console still lags far behind the Japanese behemoths, with an estimated 6.7 million sold by 2021 compared to nearly 90 million Nintendo Switches and 12.8 million PlayStation 5s, according to an analysis by Ampere.

But the latest versions of the Xbox, Series X, and S, are the fastest-selling in the company’s history, according to Microsoft. 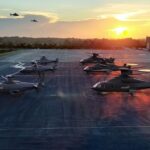 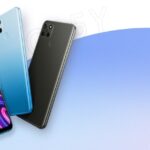