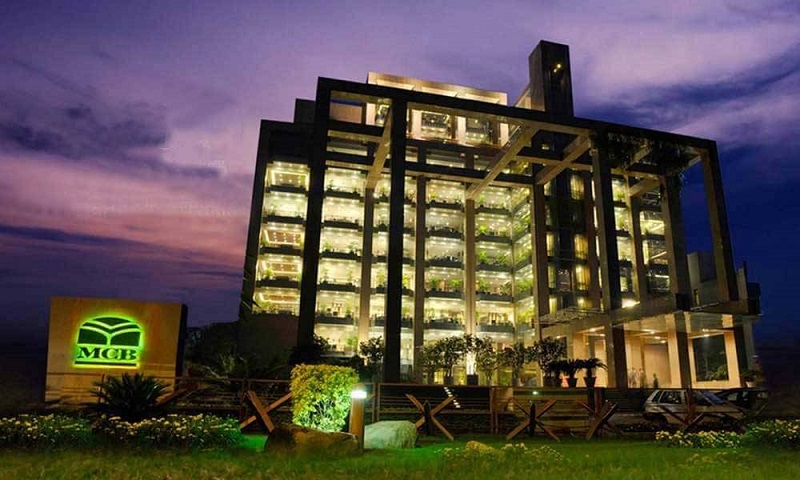 KARACHI: The Board of Directors of the MCB Bank Limited has approved the appointment of Shoaib Mumtaz as acting president and chief executive officer (CEO) of the bank effective from December 21, 2021.

This was stated in a notification issued to the Pakistan Stock Exchange (PSX) by the bank.

The board has also placed on record its appreciation for the valuable contribution and the services rendered by the outgoing President and CEO Imran Maqbool on completion of his term on December 20, 2021, the notification added.

The three-year term of Imran Maqbool as president and CEO of MCB will expire on December 20, 2021. 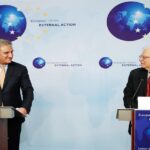