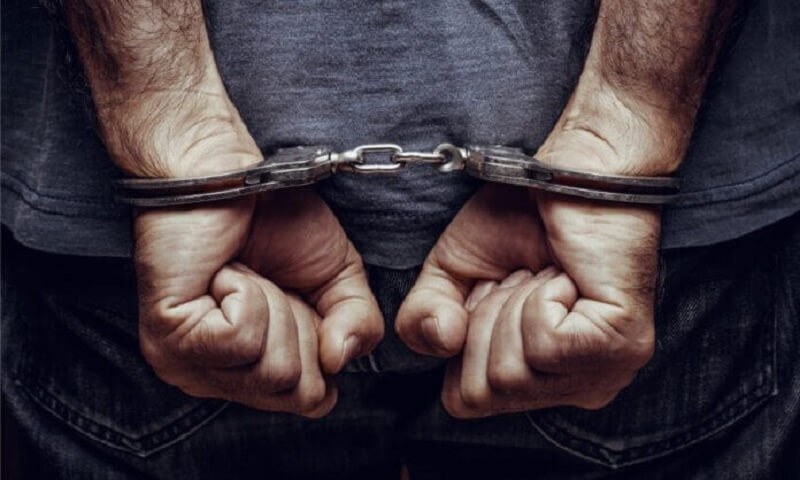 23 four-wheelers, 173 cars, 447 motorcycles and 2,190 mobile phones were snatched on gunpoint in Karachi during September: report

KARACHI: The Anti-Vehicle Lifting Cell (AVLC) on Saturday claimed to have rounded up a man who snatched more than 24 expensive cars of the same brand in Karachi.

Accused Ali Hassan was taken into custody by the AVLC personnel in an action in Karachi’s Shahrai-e-Noor Jahan, hand grenades, jammers, vehicle and pistol were also confiscated from the custody of the outlaw.

SSP Anti-Vehicle Lifting Cell Bashir Ahmed Brohi said the culprit snatched 24 luxurious cars of the same brand worth over Rs2 billion from Karachi and sold the same in Balochistan.

“Hassan use to move snatched vehicles to Balochistan and had been selling them from Rs2 to 2.5 billion,” Brohi added. Further investigation from the arrested is underway.

According to a report on street crimes compiled by the Citizens-Police Liaison Committee (CPLC), 23 four-wheelers were snatched while 191 stolen during September.

As many as 4,009 motorcycles were stolen while 447 out of them were snatched at gunpoint. In addition to that, 2,190 mobile phones were looted in the port city last month.

The report said 173 cars have been snatched during the past nine months while 1,309 stolen.

Besides, this period also saw a whopping 35,287 bikes being stolen and another 3,350 being snatched. 18,781 citizens were deprived of their phones. 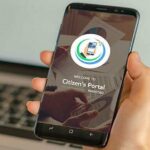 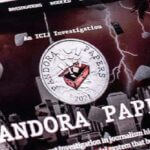