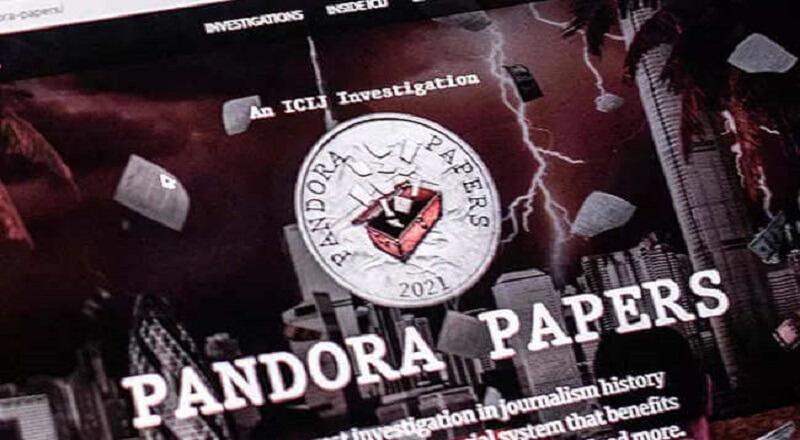 Intelligence Bureau has started collecting details of these Pakistanis’ businesses, bank accounts and properties. Separate inquiries would be conducted against the serving and former public office holders as well as businessmen.

ISLAMABAD: What could be termed a major development, the Intelligence Bureau (IB), on the instructions of Prime Minister Imran Khan, has formally launched investigation against 700 Pakistanis whose names appeared in the Pandora Leaks.

Sources said on Saturday that the IB has started collecting details of these Pakistanis’ businesses, bank accounts and properties inside Pakistan.

The bureau had also started gathering the data about the daily expenses of each of these Pakistanis; the expenditures incurred on their children’s education, marriages and for other purposes, they said.

It has also been learnt that not only details of these people’s foreign tours, the money they have spent on their medical treatment, shopping and air travel are also being collected.

The sources disclosed that it was also being looked into that how much money these people, who had offshore companies, would draw from their banks and how often they had booked rooms in hotels.

The sources explained that separate inquiries would be conducted against the serving and former public office holders as well as businessmen, and that the National Database Registration Authority (NADRA) as well as revenue departments all over the country would be asked to assist in the investigations.

And after having done with the inquiries, their reports will be sent to the Federal Board of Revenue (FBR), Federal Investigation Agency (FIA) and the National Accountability Bureau (NAB).

The IB would keep the prime minister posted on progress made in the inquiries.

Soon after the international consortium of investigative journalists unveiled Pandora Papers, Prime Minister Imran Khan had welcomed the details exposing the ill-gotten wealth of elites, and said the government would investigate all citizens mentioned in the leaks.

Prime Minister made a series of tweets to give his stance on the issue. PM’s tweet reads, “We welcome the Pandora Papers exposing the ill-gotten wealth of elites, accumulated through tax evasion & corruption & laundered out to financial “havens”. The UN SG’s Panel FACTI calculated a staggering $7 trillion in stolen assets parked in largely offshore tax havens.”

Some ex-servicemen and businessmen and media company owners have also been named in the leaks. 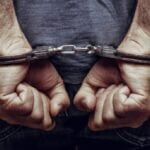 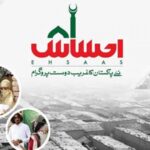