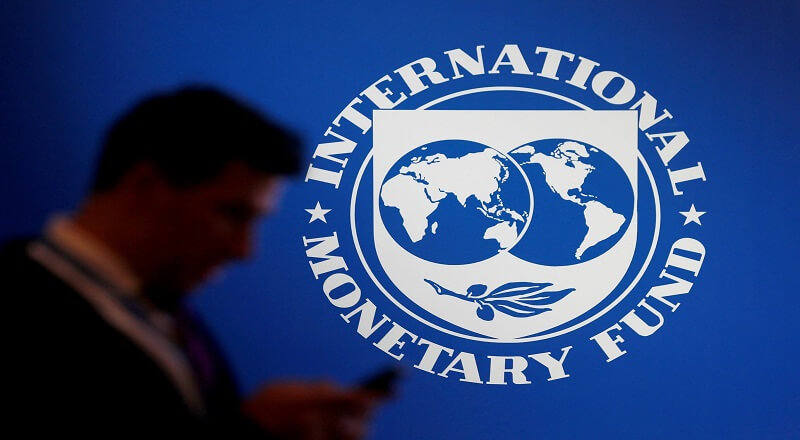 ISLAMABAD: The International Monetary Fund’s (IMF) Executive Board will take the sixth review of the Extended Fund Facility (EFF) for Pakistan on January 12.

Local officials confirmed that Pakistan will fulfill the condition imposed by the IMF as prior action before the date set to present the review. They said that a tax exemption of Rs350 billion will be withdrawn through the mini-budget.

The SBP’s Autonomy Bill, meanwhile, will also be passed through parliamentary approval, the officials added.

The government had recently retracted the mini-budget, including the Tax Laws (Fourth) Amendment Bill, for the time being from the federal cabinet after the IMF staff turned down the government’s proposal that it would present the budget through a presidential ordinance.

The IMF has demanded Pakistani authorities seek parliamentary approval for the passage of the Tax Laws (Fourth) Amendment Bill and SBP’s Autonomy Bill.

According to a media report, the officials, who represented the Pakistan government in the talks, said that the IMF imposed a condition that Pakistan seeks parliament approval as prior actions before placing its request for completion of the sixth review and release of $1 billion tranche before the Fund’s Executive Board.

The government is set to present a Rs360 billion mini-budget before the Parliament later this week for withdrawal of General Sales Tax (GST) exemptions and slapping standard rate of 17 percent on import of essential consumable and industrial goods. Amazon, Meta, Twitter pull out of CES over Omicron fears