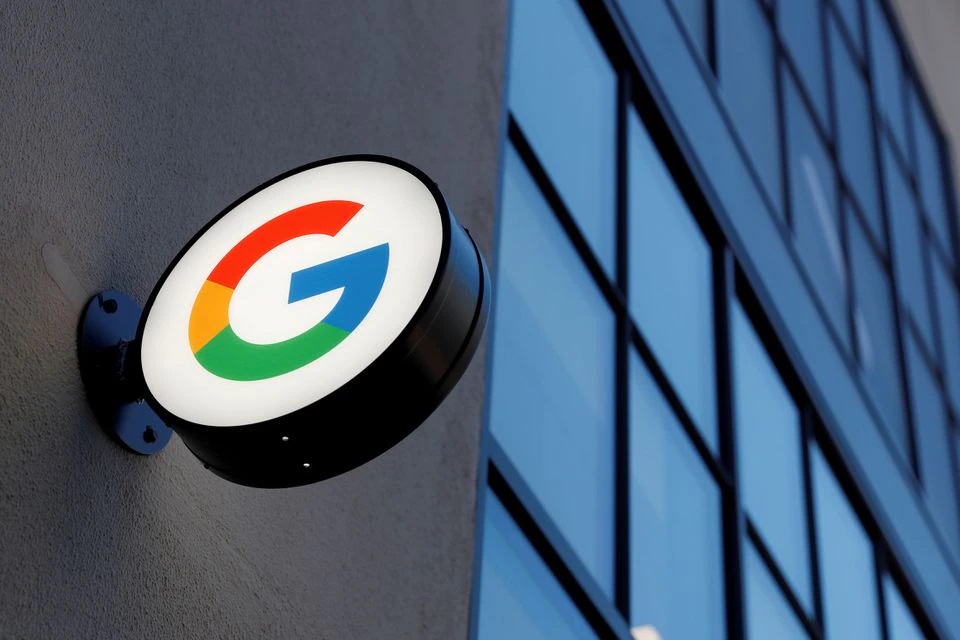 PARIS: Google and Agence France-Presse (AFP) said they had signed a “pioneering” five-year deal under which the world’s biggest internet search company will pay an undisclosed sum for content in Europe.

The agreement, following 18 months of negotiations, is the first by a news agency under the 2019 European directive on so-called neighbouring rights, at the heart of multiple disputes between web giants and the media over payments for use of online news and other content.

“This is an agreement that covers the whole of the EU, in all of AFP’s languages, including in countries that have not enacted the directive,” said AFP CEO Fabrice Fries, describing the deal as “pioneering” and the “culmination of a long struggle”.

AFP produces and distributes multimedia content to its clients in six languages around the world.

After initially being reluctant to pay French newspapers for the use of their content, Google finally signed a three-year framework agreement with some of the nation’s press in early 2021, but was fined 500 million euros ($566 million) by the competition authority in mid-July for having failed to negotiate “in good faith”.

Google has appealed and is continuing talks to reach a new agreement.

AFP has fought for news agencies to be fully eligible to benefit from neighbouring rights agreements, Fries said. Wednesday’s deal “will contribute to the production of quality information and the development of innovation within the agency”, he added.

“This agreement with Agence France-Presse demonstrates our willingness to find common ground with publishers and press agencies in France on the topic of neighbouring rights,” said Sebastien Missoffe, Google’s general manager in France. The pact “paves the way for even closer collaboration”, he added.

Under the agreement AFP will also offer fact-checking training on several continents, details of which will be announced soon, the companies said in a statement.

Global tech giants — mostly American — have run into a wide range of disputes with Brussels and EU member states, over taxation, abuse of their dominant market power, privacy issues and of making money from journalistic content without sharing the revenue.

To tackle this the EU directive created the form of copyright called neighbouring rights that would allow outlets to demand compensation for use of their content.

Facebook announced several agreements in October, including one that provides for two years’ remuneration to French news media for the use of their content, as well as for their participation in Facebook News, which Facebook will deploy in France in January 2022.

In France and Denmark, media groups joined forces to negotiate with tech giants, while in Spain Google announced on November 3 that it would reopen its Google News service in early 2022.

In Australia, a law has been passed to oblige tech giants to pay the media for using their content. 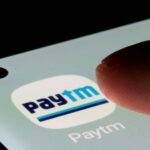 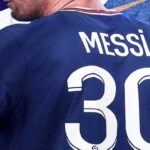