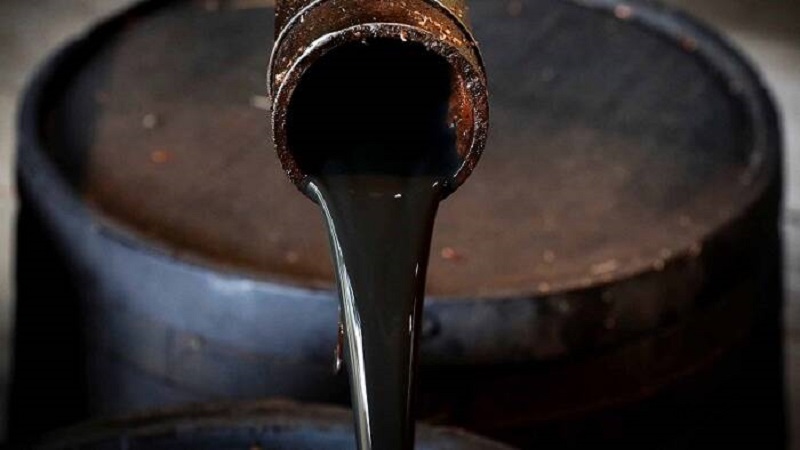 ISLAMABAD: Crude oil prices in the international market remained on a downward slide on Tuesday after dropping to the lowest level in nearly two months.

Global crude prices dropped to their lowest levels in two months, as the latest surge in Covid-19 cases in Europe and the US evoked new concerns over weakening demand.

The prospect of national lockdowns in Europe has raised concerns about economic and oil demand growth. Austria entered its fourth national lockdown on Monday as Europe again becomes the epicenter of the coronavirus pandemic. Germany could also impose fresh curbs, with politicians debating a lockdown for unvaccinated people.

Surging Covid-19 delta variant cases across major developed countries are projected to delay the highly anticipated growth in demand for fuel from cruise liners and airlines as the reopening of international borders and travel becomes harder, even for the fully vaccinated.

Meanwhile, the prospect of the release of oil from strategic petroleum reserves (SPR) maintained the price pressure on oil and kept Brent under the psychologically important $80 mark.

Japanese and Indian officials are working on ways to release national reserves of crude oil in tandem with the United States and other major economies to dampen prices.

Global crude futures were also impacted by Japan’s reported decision to release the country’s reserve stocks of oil – which is aimed at putting downward pressure on prices – a decision that inevitably boosted concerns about oversupply. 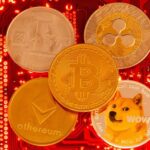 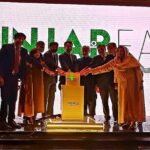