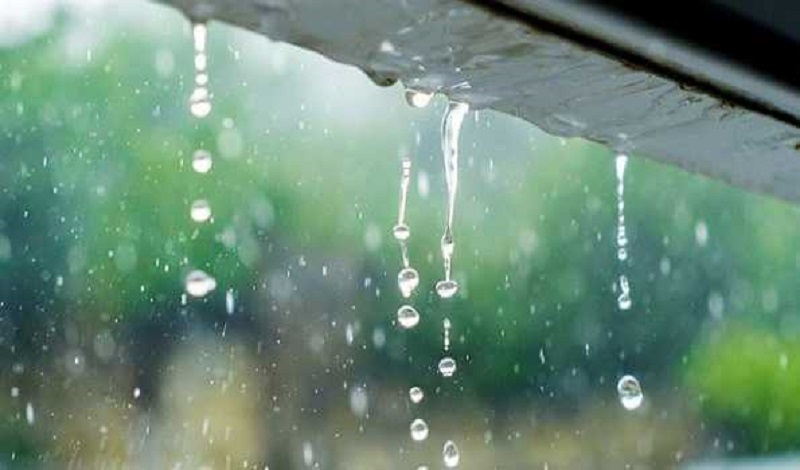 ISLAMABAD: Adviser to Prime Minister on Climate Change Malik Amin Aslam said that artificial rain could be carried out next year to minimize the effect of smog in Punjab province especially in Lahore.

While speaking to a private Tv channel, the prime minister’s aide shared the plan of artificial rain saying that it could be carried out two to three times in the next year.

“We are currently studying the phenomenon,” he said adding that the use of technology is the need of the hour to deal with the issue.

Malik Amin Aslam said that 40 percent of the smog was caused owing to smoke emitted from transport and that is why the government is shifting fuel from Euro-II to Euro-V.

“We are also taking action against smoke-emitting vehicles,” he said and added that the use of electric vehicles would also help in lessening the pollution.

He said that Pakistan was taking measures to deal with the smog situation and they would hold talks for similar effective measures in the neighbouring country to avoid any fallout.

“All countries in the region have to sit together for dealing with the challenges of climate change,” he said.

Earlier in the day, the Punjab government imposed hefty fines against violators contributing to the smog situation in the province, especially in Lahore.

The decision to impose fines was taken during a steering committee meeting on smog headed by relief commissioner Babar Hayat Tarar.

Any factory found emitting smoke would also be fined Rs50,000 as the steering committee meeting also directed the provincial departments to minimize the use of official vehicles to 50 percent to counter the rising impact of smog. 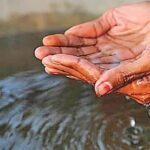 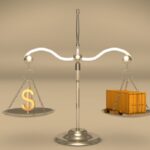