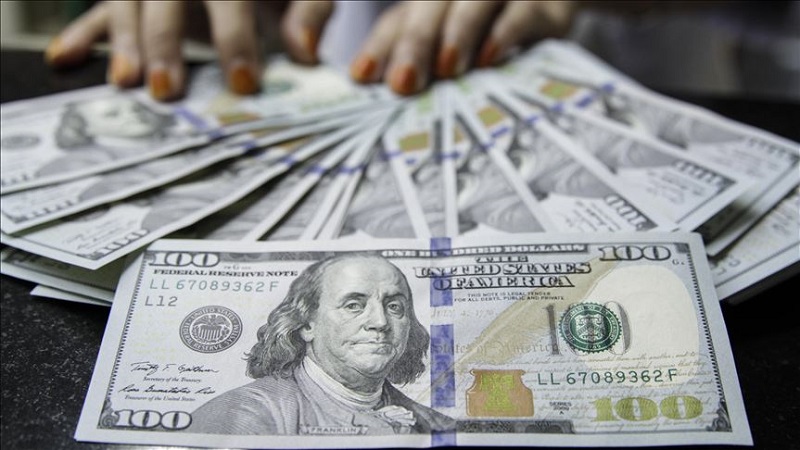 According to data released by the State Bank of Pakistan (SBP), the forex exchange reserves during the week ended on February 11, 2022 reached $23.49 billion from $23.72 billion. The central bank gave no reason for the decrease in reserves.

The SBP data revealed that forex reserves held by the central bank during the week under review declined by $241 million (-1.2 percent) on a week-on-week basis to $17.09 billion. However, the reserves of commercial banks inched up slightly by $44 million (0.62 percent) to $6.39 billion from $6.35 billion in the previous week.

Pakistan has been looking to build its foreign currency reserves on the back of loans, remittances, and higher exports. However, foreign direct investment continues to be an area of concern for policymakers. The reserves level is also critical for Pakistan to build an import cover with the bill crossing $5 billion each month, putting pressure on the currency that fell to its weakest level against the US dollar this month.

In addition to this, the government received $1.1 billion in foreign loans from the overseas Pakistanis through the Naya Pakistan Certificates, the central bank data showed.

The cumulative gross foreign loans secured in the first half of the current fiscal year were higher by $4.5 billion, or 78 percent, from the same period of previous fiscal year, showed the official statistics. 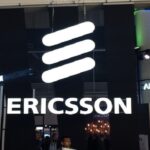 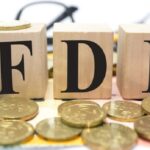