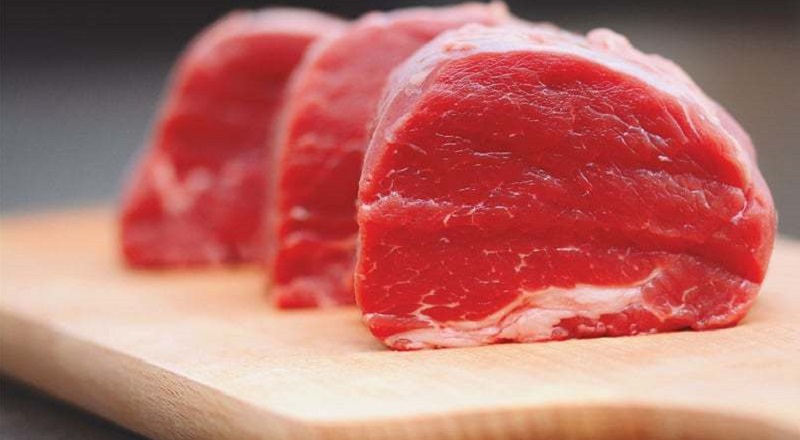 ISLAMABAD: Advisor to the PM on Commerce and Trade Abdul Razak Dawood has said that Pakistan’s Tata Best Food Limited has exported the country’s first meat consignment to Jordan.

“We congratulate Tata Foods on exporting Pakistan’s first-ever consignment of meat exported to Jordan,” Dawood said in a tweet.

The advisor further said that the promotion and facilitation of non-traditional products to new markets constitutes the Ministry of Commerce’s diversification policy. He urged exporters to aggressively market their products in other new markets.

Pakistan ranks in the top 20 among global halal meat exporting nations, and a 2017 study by the Karachi Chamber of Commerce and Industry (KCCI) showed that the industry was growing by 27 percent annually.

The country’s exports of meat and meat preparations went up by 10 percent in the last fiscal year to $334 million, though they declined by four percent during the first two months of the current fiscal year to $49.55 million, according to the Pakistan Bureau of Statistics.

Last year, TOMCL became the first Pakistani company to get approval from the Saudi Food & Drug Authority to export frozen meat via sea to the kingdom, as it won a high-value contract of $3.9 million to export 100 metric tons of frozen boneless meat to Saudi Arabia.

In September, the Karachi-based halal meat processing and export enterprise secured a $1 million contract to supply frozen boneless meat to Saudi Arabia for a period of 10 months. 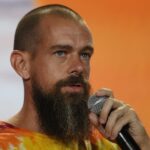 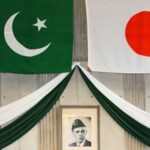 Japan committed to supporting Pakistan for its socio-economic uplift: envoy