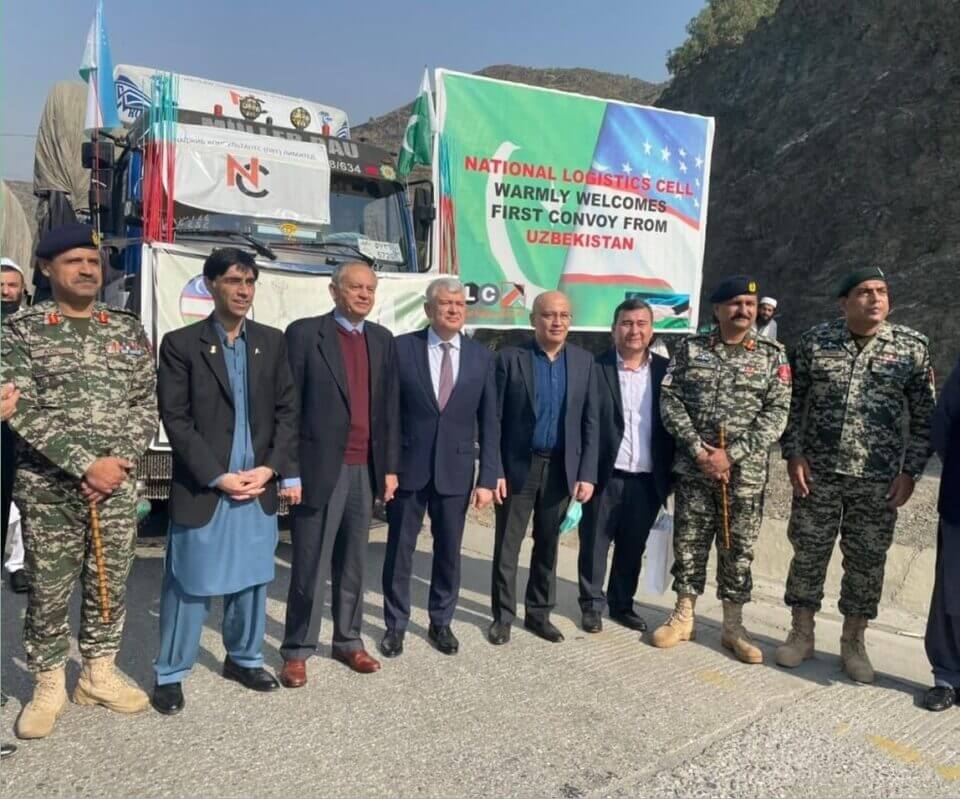 TORKHAM: The first-ever consignment of trucks from Uzbekistan reached the Torkham border in Pakistan by road on Wednesday.

Advisor to the PM on Commerce and Trade Abdul Razak Dawood announced this in a tweet, saying “this is a continuation of the government’s efforts to strengthen regional coordination.”

He said, “Trade and connectivity are an important part of the Ministry of Commerce’s ‘Silk Route Reconnect’ policy for Afghanistan, Central Asian Republics & beyond.” He further said that it will further strengthen trade ties with Central Asian states and Uzbekistan.

Abdul Razak Dawood along with National Security Adviser Moeed Yusuf and five members of the Uzbek delegation, led by Lt Gen Makhmudov Victor, Secretary of the Security Council of Uzbekistan, were present at Torkham to welcome the first consignment of trucks from Uzbekistan to Pakistan.

The visiting delegation received a briefing by the relevant authorities at Michni post, besides witnessing the arrival of cargo trucks from Uzbekistan.

The visit to Torkham by the Uzbek delegation shows that the region is increasingly pivoting around the geo-economic paradigm whose core component is are: regional connectivity. This underscores the immense benefits waiting to be reaped by all the regional countries and symbolizes that connectivity is the future of the region.

Earlier in May, the first-ever shipment from Uzbekistan under the convention on the international transport of goods for traffic-in-transit across the border reached Pakistan. A cargo vehicle with Uzbek license plates crossed the Afghan transit route in two days and reached the Torkham checkpoint in Peshawar, according to the ministry of commerce. 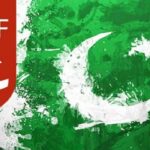 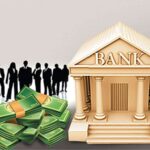