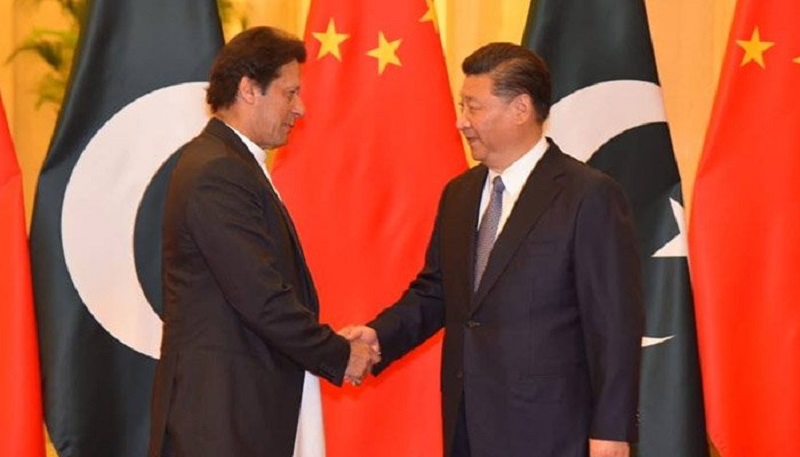 BEIJING: Chinese Foreign Ministry has appreciated the high importance attached by Prime Minister Imran Khan and the Pakistani government to bilateral industrial cooperation, and their active efforts in this regard.

“China appreciates the high importance attached by Prime Minister Imran Khan and the Pakistani government to China-Pakistan industrial cooperation, and their active efforts in this regard,” Chinese Foreign Ministry Spokesperson, Zhao Lijian said while responding to a question.

Chairing a meeting on facilitating the Chinese investors in Special Economic Zones (SEZs), Prime Minister Imran Khan directed the authorities concerned to take all possible measures to provide land, electricity, and gas connections, and tax incentives to attract more and more Chinese companies to invest in Pakistan and populate SEZs.

Zhao Lijian said that China and Pakistan were all-whether strategic cooperative partners and termed the industrial cooperation as an integral part of the China-Pakistan Economic Corridor (CPEC).

“We will maintain close communication and form effective and practical cooperation mechanisms to enhance and deepen industrial cooperation,” he added.

He remarked that the two countries will jointly build a closer China-Pakistan community with a shared future for a new era.

It may be mentioned that out of the total of 27 SEZs in the country, work on five SEZs including Dhabeji in Sindh, Rashakai in KPK, Bostan in Balochistan, Allama Iqbal Industrial City in Punjab, and Gwadar in Balochistan, was in full swing.

An effective one window operation facility is being set up at each of these SEZs along with a Facilitation Center at China Pakistan Economic Corridor (CPEC) Authority to resolve all issues of the potential Chinese investors under one roof. 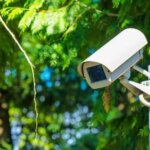 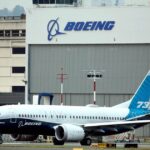