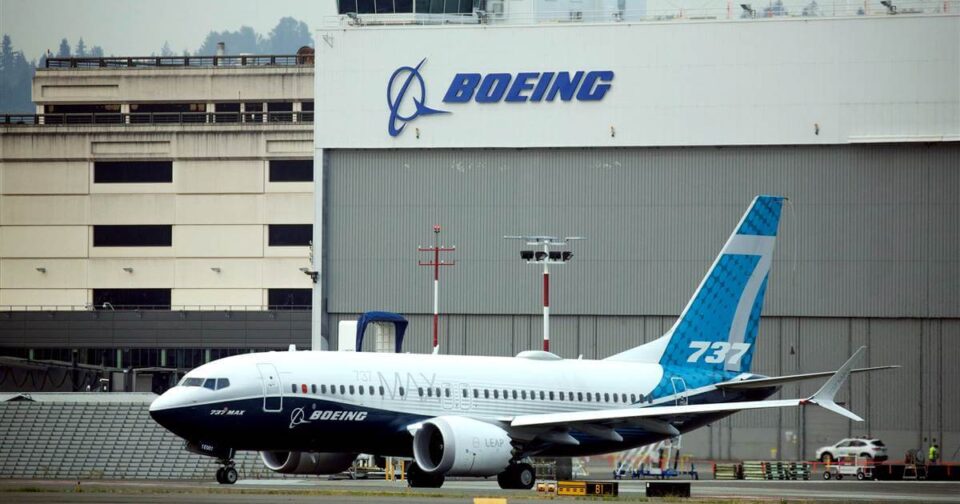 SAN FRANCISCO: The Boeing Company has announced major program deliveries across its commercial and defense operations for the third quarter (July-September) of 2021.

In commercial airplane programs, Boeing delivered 85 aircraft in the third quarter of 2021. The year-to-date delivery reached 241, including seven 737s to China’s ICBC Leasing.

In its defense, space, and security programs, 37 aircraft were delivered in the third quarter.

“We made important progress driving stability throughout our operations in the third quarter, as we prioritized safety and quality and worked to deliver for our customers,” the company said in a statement.

According to Boeing, it increased 737 MAX deliveries in the quarter and progressed in safely returning the 737 MAX to service in more international markets.

Production resources remain focused on inspections and rework and the 787 production rate remains lower than five airplanes per month.

“We are also continuing to complete comprehensive inspections across the 787 production system and within the supply chain while holding detailed, transparent discussions with the FAA (Federal Aviation Administration), suppliers, and our customers,” it added.

Note: Delivery information is not considered final until quarterly financial results are issued as said by the company. 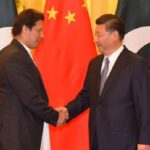 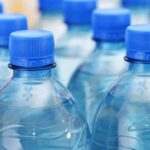