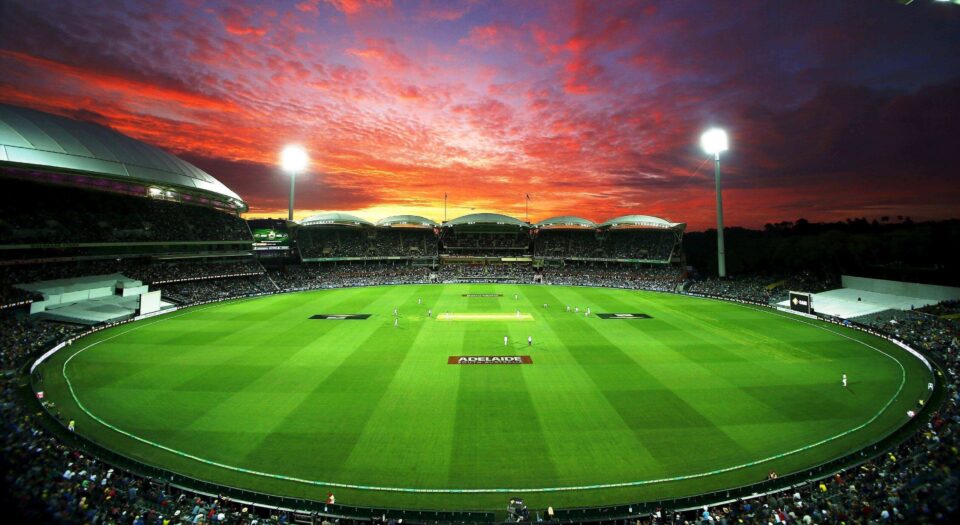 According to the UN Agency, report reveals a “staggering scale, manifestation, and complexity of corruption and organised crime in sports at the global, regional, and national levels.”

VIENNA: An UN-backed report has revealed that up to $1.7 trillion are estimated to be wagered on illicit betting markets each year.

The report, the first-ever global publication on corruption in sports, is issued coincidently with International Anti-Corruption Day, marked each 9 December, by the UN Office on Drugs and Crime (UNODC). It asks for an urgent, unified and international response to fight malpractice and fraud across the sector.

According to the UN Agency, it reveals a “staggering scale, manifestation, and complexity of corruption and organised crime in sports at the global, regional, and national levels.”

Developed in partnership with nearly 200 experts from across governments, sports’ organizations, the private sector, and academia, the report is the most in-depth review of its type to date.

Stadiums across the world remained empty as most sport is cancelled as a response to the coronavirus. It notes that corruption in sports is not a new phenomenon, since fraudulent activities have existed since the ancient Olympic Games, but points to a “substantial increase” in the past two decades.

Globalisation, a huge influx of money, the rapid growth of legal and illegal sports betting, and technological advances, are making it increasingly attractive to criminal networks seeking to exploit sport for profit, it says.

The report also analyses the role of illegal betting, competition manipulation, abuse, the susceptibility of major sporting events to fraudsters, and the involvement of organized crime, among others.

Finally, it highlights initiatives that can help tackle the problem, issues related to detecting and reporting wrongdoing, and how existing legal frameworks can be used to address the problem.

The report includes a playbook with concrete policy considerations, for both governments and sports organisations. It asks for legal, policy and institutional frameworks to be strengthened, comprehensive anti-corruption policies to be implemented, and more cooperation and exchange of information among sport organisations, crime prevention and criminal justice authorities and policymakers. 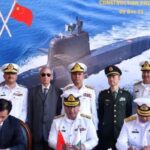 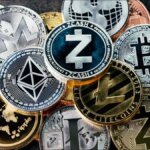