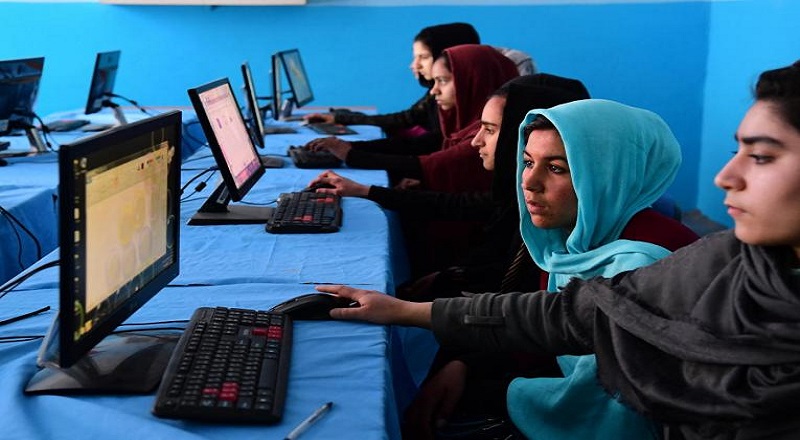 DUBAI: Being raised in the Middle East with a lack of savings and investment culture, many young Arabs are turning to online banking services to help track their spending and budget.

The fintech sector across the Middle East is already growing, according to the Milken Institute think tank.

S&P Global said in a 2019 report that indicators showed Gulf Arab countries appeared the most ready for fintech adoption, with the key driver being demand and a preference by clients for digital banking.

In addition to having some of the world’s youngest populations and highest unemployment rates, many countries in the Middle East and North Africa rank among the lowest for long-term savers and investors.

Only seven percent of adults in the region save for retirement, according to the World Bank’s 2016 “Saving for Old Age” report — the lowest across global economies.

“We think our income is what’s going to make us rich instead of our capital,” he told AFP.

But Saudi officials have warned the system is unsustainable, according to Bloomberg, as Riyadh tries to diversify its economy away from oil.

Also, such pensions exclude foreigners, many of whom provide cheap labour and make up a large proportion of the population in many Gulf states.

Another issue is the region’s investment landscape, which is mostly limited to so-called high-net-worth individuals, usually defined as people with at least $1 million in liquid assets.

“If someone wanted to invest $1,000 or $10,000, there was not much available,” said Haitham Juma, an investment solutions manager at the UAE-based National Bank of Fujairah.

“We are still at the early stages of it,” said Juma, as local banks and firms seek to create online platforms that educate users and simplify investing.

Making the process easier — or even fun — is key to attracting new investors, as outlined by Lune, a UAE-based finance platform that launched in July. 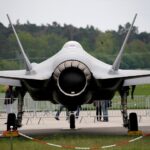 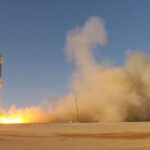