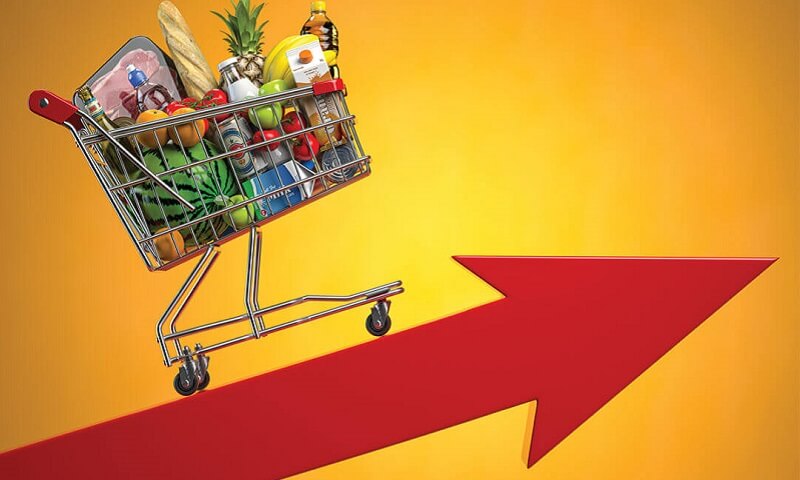 ISLAMABAD: The weekly Sensitive Price Indicator (SPI) for the combined income group recorded an increase of 1.07 percent WoW during the week ended Nov 18, 2021.

Out of the 51 monitored items, the average price of 27 items increased, 10 items decreased whereas 14 items registered no change during the week.

The weekly SPI percentage changed by income groups showed that SPI increased across all quantiles ranging between 0.39 percent and 1.44 percent.

On a yearly basis, analysis of SPI change across different income segments showed that SPI increased across all quantiles ranging between 16.31 percent and 19.16 percent.

The average price of sona urea stood at Rs2,082 per 50 kg bag which is 1.54 percent higher than last week’s price and 23.32 percent higher when compared to last year. 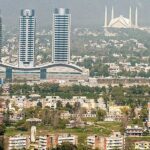 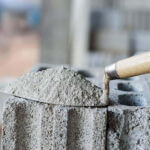