The company had been under mounting pressure to release a final version of FSD, for which customers have forked out $10,000 upfront for the promise that it would eventually enable the cars to drive themselves. 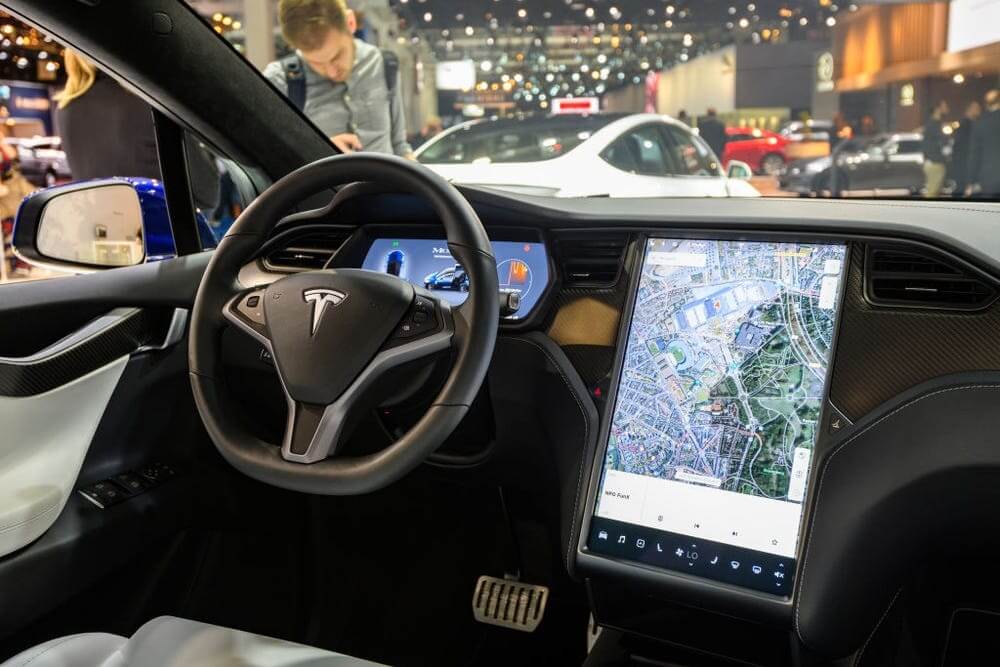 This marks the first time Tesla has allowed customers to request an upgrade to its FSD beta software.

The company had been under mounting pressure to release a final version of FSD, for which customers have forked out $10,000 upfront for the promise that it would eventually enable the cars to drive themselves.

But the FSD beta is still an unfinished upgrade, as none of Tesla’s driver-assistance systems make the cars fully autonomous.

In March, Musk tweeted that the download button for the feature would give users access to the FSD beta as soon as their car connected to Wi-Fi. But that approach has seemingly changed, as Tesla now has a calculator that determines whether a user’s driving behavior can allow them to use the software.

Tesla issued a “safety score” guide which details the specific criteria under which drivers are graded. It says drivers will be scored between 0 to 100, with most receiving 80 or above.

Drivers will be graded based on five factors — forward-collision warnings per 1,000 miles, hard braking, aggressive turning, unsafe following, and forced autopilot disengagement, according to the guide.

“These are combined to estimate the likelihood that your driving could result in a future collision,” Tesla said. To get a safety score, vehicles must be connected to a Wi-Fi network and users should have downloaded software update 2021.32.22.

Only those users that have a “safe” driving record for an entire week will be granted access to the FSD Beta software.

The software update allows drivers access to an “autosteer on city streets” feature, which isn’t yet flawless, and lets them navigate roads alongside other vehicles, cyclists, and people without moving the steering wheel on their own.

Still, drivers are cautioned to remain attentive and prepared to take over driving when prompted.

Tesla’s FSD software has been subject to heavy criticism by safety advocates and the top US safety regulator.

Jennifer Homendy, the new head of the National Transportation Safety Board, told The Wall Street Journal ahead of the Beta release that the EV-maker’s use of the term self-driving is “misleading and irresponsible.”

“Basic safety issues have to be addressed before they’re then expanding it to other city streets and other areas,” Homendy told the Journal.

That claim, and Tesla’s Autopilot feature, has been criticized by regulators and lawmakers who said the names make drivers think the cars are autonomous when they aren’t.

“It has clearly misled numerous people to misuse and abuse technology,” Homendy added. 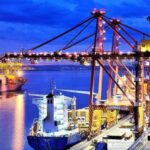 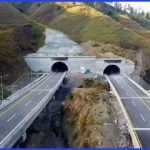