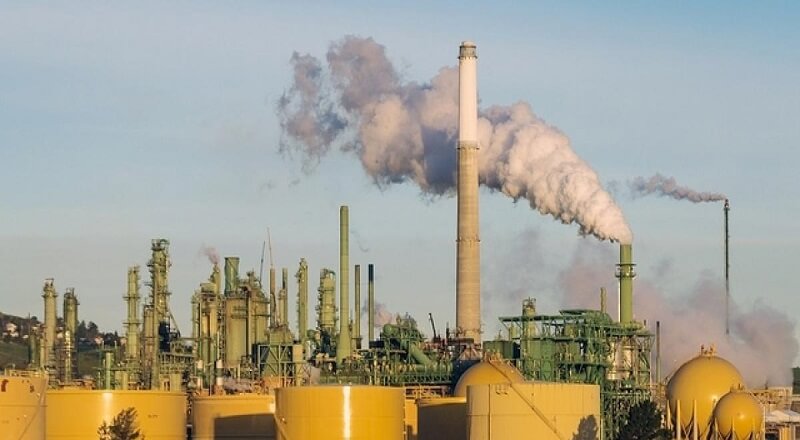 COLOMBO: Sri Lanka shut its only oil refinery Monday after running out of dollars to import crude, in an escalating economic crisis that has triggered a shortage of food and other staples.

The country’s foreign reserves had fallen to $2.3 billion at the end of October, down from $7.5 billion when the current government came to power almost two years ago.

The island’s tourism earnings and foreign workers’ remittances have dropped, sparking an import ban on a host of goods including vehicles, spare parts, and spices since March last year.

Energy Minister Udaya Gammanpila said it was the first time the Sapugaskanda refinery has been shut down since it was built by Iran in 1969.

Gammanpila said the country instead planned to import refined petrol and diesel and that the government would save an unspecified amount of money by doing so.

“When we refine crude at Sapugaskanda, we get 37 percent furnace oil and 19 percent aviation fuel and only 43 percent petrol and diesel,” he told reporters in Colombo.

“There is no big demand for furnace oil and aviation fuel so it is better to import refined petrol and diesel which are in high demand,” Gammanpila said.

Top Sri Lankan officials have warned of fuel rationing by the end of the year unless consumption is cut drastically.

Sri Lanka’s oil import bill was $2.32 billion last year when a barrel of crude had fallen to about $45, but 2021 imports were expected to be about $4.0 billion because of the sharp rise in oil prices in the international market, according to an official report five months ago.

Official sources said the government had been banking on huge loans from Oman and India to finance oil imports, but they had not materialized and negotiations appeared to be inconclusive.

The foreign exchange shortage has already led to the rationing of milk powder, sugar, cooking gas and cement.

In a bid to earn desperately needed foreign cash, the central bank last week announced tighter controls on exporters forcing them to covert their foreign exchange earnings within 180 days at official exchange rates.

The Central Bank of Sri Lanka has pegged the dollar at 202.99 rupees, but commercial banks have run out of dollars. However, on the black market, rates have soared to over 240 rupees to the dollar.

The bank expects the economy to expand 4-5 percent this year with the gradual re-opening of the economy and the roll-out of a vaccine programme. 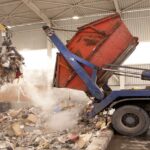