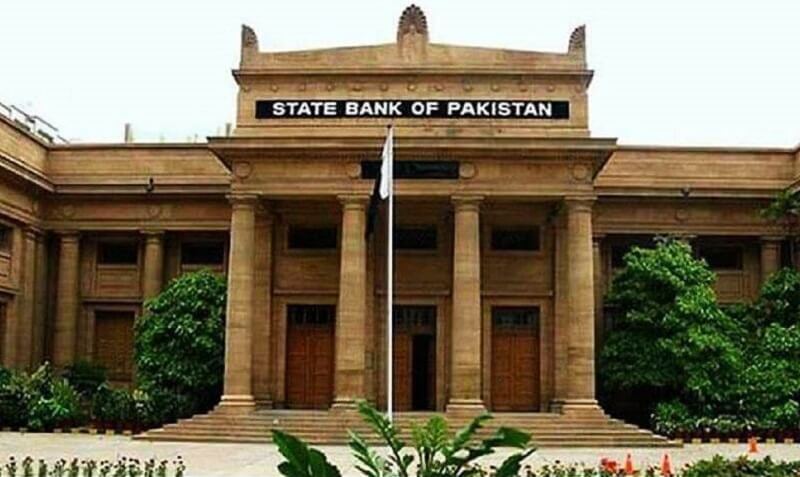 ISLAMABAD: The State Bank of Pakistan’s autonomy bill has been approved Wednesday in the joint session of the parliament which will bring it a step closer to reviving a $6 billion International Monetary Fund (IMF) loan.

According to a media report, the majority of the lawmakers voted in favor of the bill the Banking Services Corporation (Amendment) Bill, 2021 during a joint meeting of the parliament’s upper and lower houses.

The bill seeks to reduce the Finance Ministry’s oversight of the State Bank of Pakistan by removing its nominee on the central bank’s board, it added.

As per the report, the passage of the bill would help the government to clear a hurdle toward a deal with the IMF for resuming the extended fund facility. The loan is a necessary cushion for the South Asian economy, which has seen imports swell as it emerges from Covid-19 induced disruptions and inflation surge to the fastest in Asia.

That’s weighed on the rupee, which is Asia’s worst performer in the past six months, it noted.

To recall, IMF had posed its concern over the autonomous status of the State Bank of Pakistan as the government reached an agreement with IMF in March 2021 to grant autonomy to the central bank. 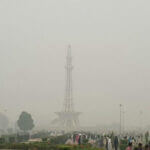 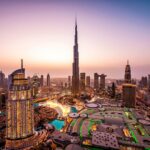