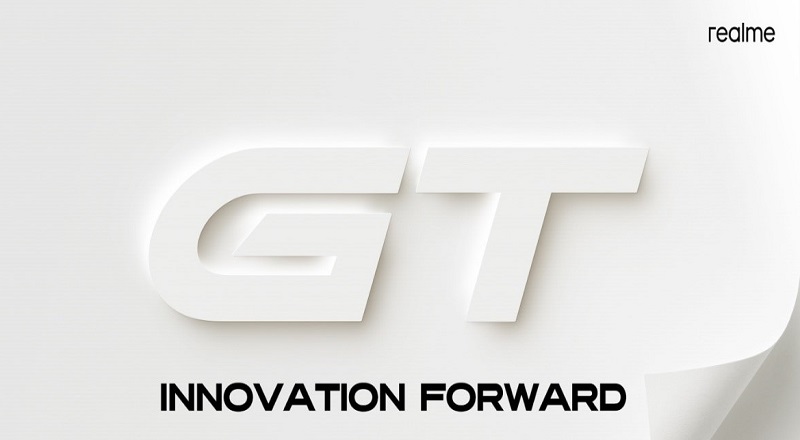 Since realme GT 2 series is the most premium flagship ever, realme aims to push into the high-end global market and pursue leading innovations, the company said in a press release.

As the first high-end flagship phone for realme, the brand wants to make a good first impression for young users in terms of technology and innovation. realme will introduce three world-first technologies in GT 2 series in this event, including materials, photography and communication.

Earier, At the Qualcomm Snapdragon Tech Summit Digital 2021, realme had announced its plans to launch the flagship GT 2 Pro which would be the first Pro product of GT series and the most premium flagship of the company.

While talking virtually to the summit, realme Vice President Chase xu said that Qualcomm Technologies had always been one of the realme’s most important collaborators. The company had already started developing GT 2 Pro a few months ago, and would deliver a real high-end flagship product that will exceed the expectations of young users around the world.

Established by Sky Li in 2018 and driven by its “Dare to Leap” spirit, realme is the world’s 6th largest smartphone brand and has become one of the top 5 smartphone players in 22 markets globally in just three years. 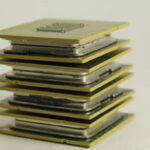