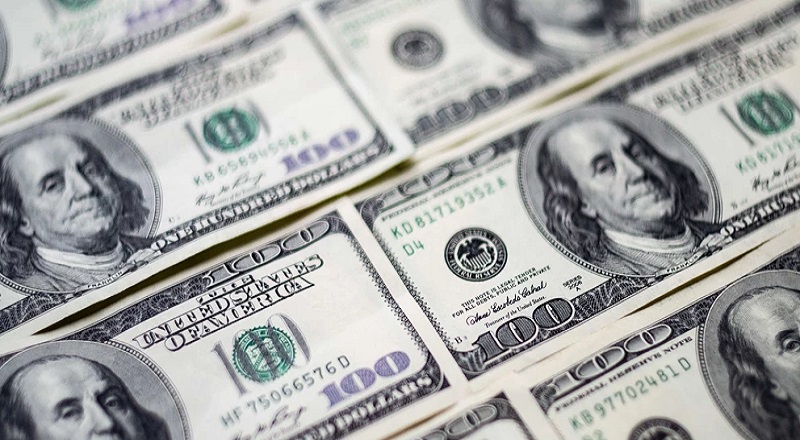 ISLAMABAD: Adviser to Prime Minister on Finance and Revenue, Shaukat Tarin Saturday announced that Pakistan has received a $3 billion deposit from Saudi Arabia to lend support to the local currency and help bolster foreign exchange reserves of the country.

In a tweet, Tarin thanked Crown Prince Mohammad Bin Salman and the Kingdom of Saudi Arabia for the kind gesture.

“Good news, US$3 billion Saudi deposit received by SBP. I want to thank His Excellency Crown Prince Mohammed Bin Salman and Kingdom of Saudi Arabia for the kind gesture”, the Adviser tweeted.

On November 29, Pakistan and Saudi Arabia had signed an agreement to pave way for receipt of $3 billion financial assistance besides $1.2 billion on deferred payment. 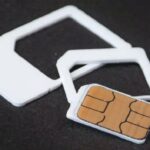 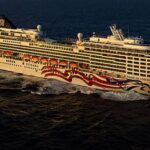