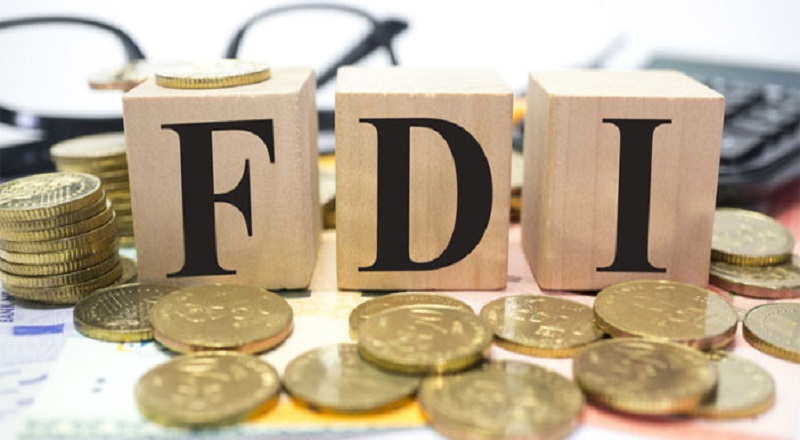 KARACHI: Foreign direct investment (FDI) in Pakistan recorded at $223 million during October 2021, down by 6 percent on month-on-month against the net inflow of $236 million recorded in October 2020.

Similarly, on yearly basis, it shrank by 24 percent YoY when compared to the net investment of $293.1 million during October 2020.

According to the data compiled by the State Bank of Pakistan, FDI declined by 11.8 percent YoY to $662.1 million during four months of the current fiscal year, as compared to $750.6 million reported in the corresponding period last fiscal year.

Within the Direct Investments, there was an inflow of $299.6 million and an outflow of $76.6 million during October.

Under the Foreign Public Investment, $1 billion worth of disinvestment was witnessed in debt securities during October 2021 against the outflow of $243.7 million in October 2020 and inflows of $3.3 million recorded in September 2021.

All in all, the country witnessed foreign disinvestments of $894.9 million during October 2021 when compared to net inflows of $12.3 million in October 2020 and $153.8 million in the previous month. 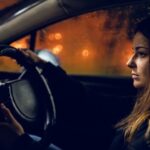 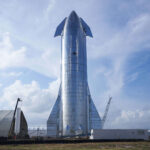