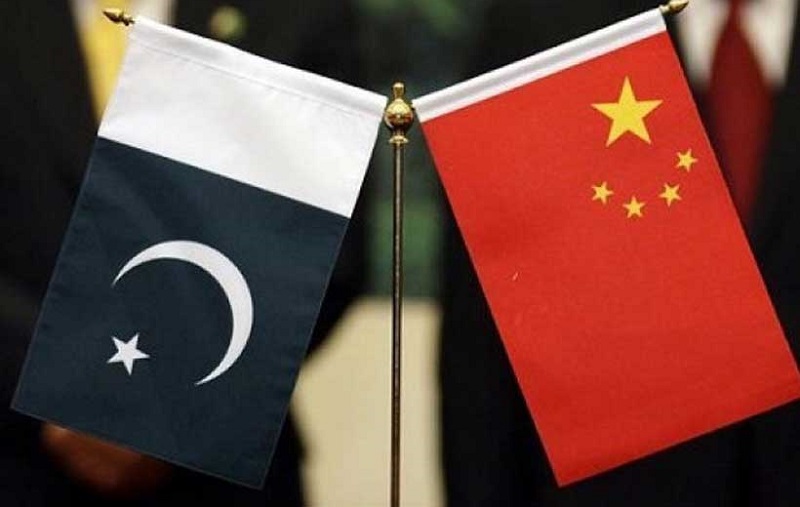 BEIJING: Pakistan Ambassador to China Moin ul Haque has said that Pakistan and China have signed 23 new friendship and cooperation agreements this year which is unprecedented.

“One of the most promising aspects of our bilateral relations is now increasing people to people contacts between our two countries. I’m very pleased to note that ever expanding cooperation between the provinces and cities, our countries is further solidifying,” he said while addressing the Forum on Cooperation between China and Pakistan Friendship Provinces and Cities on Thursday.

Under the theme of Win-win cooperation for common development, Pakistan and China exchanged views on issues of common interest and issued a Joint Declaration.

Haque informed that both the countries have 43 provinces and cities including lakes and parks which were closely connected to friendship relationship. “This year alone, we have signed all together 23 new friendship agreements which is unprecedented,” he added.

He congratulated the leadership and officials of all these provinces and cities for making this history and expressed the confidence this would provide a solid and strong foundation for the development of future ties between the two countries in all fields and help jointly build China-Pakistan community of shared destiny in the new era.

Haque said that this year, the two countries were celebrating the 70th anniversary of establishment of their diplomatic relations.

“We have so far organized over 120 events to celebrate our friendship and today’s forum is an important part of these celebrations,” he added. He said that this year also marks the centenary of the Communist Party of China (CPC) which had made immense sacrifices for the Chinese people before China’s peaceful rise in the global politics and economics.

He felicitated the government and the people of China for 100 years of CPC and also paid tributes to CPC leadership and the members for their contributions to the China-Pakistan bilateral relations.

Haque said that China Pakistan Economic Corridor (CPEC) Authority has been established to facilitate Chinese investors and businessmen in Pakistan. 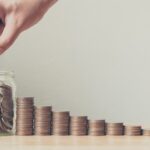 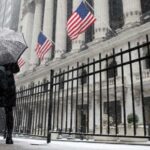