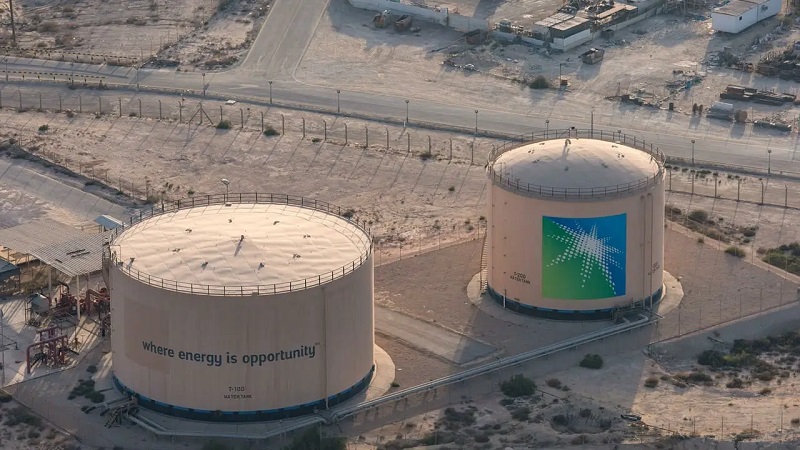 RIYADH: Saudi Arabia’s pledge to achieve net zero carbon emissions by 2060 must go hand-in-hand with a plan to phase out fossil fuels, experts said on Sunday.

They questioned plans by the world’s top oil exporter to raise its production capacity despite the pledge, and Greenpeace raised doubts over the timing of Saturday’s announcement.

The watchdog accused Saudi Arabia, one of the world’s biggest polluters, of trying to divert criticism at next week’s COP26 climate-change summit in Glasgow.

With increasing global urgency to limit global warming, COP26 aims to set the world on a path to net zero by mid-century.

“We question the seriousness of this announcement, as it comes in parallel with plans for the kingdom to increase its oil production,” Greenpeace MENA campaigns manager Ahmad El Droubi said in a statement.

Saudi state oil firm Aramco said this month it plans to increase production capacity from 12 million to 13 million barrels a day by 2027.

For Ben Cahill, senior fellow at the Center for Strategic and International Studies, the kingdom “will have to make a massive push on energy efficiency and decarbonising the power sector.”

Saudi Arabia also said it would join a global effort to cut emissions of methane — another planet-warming gas — by 30 percent by 2030, while Aramco committed to being a carbon net zero enterprise by 2050.

The United Nations says more than 130 countries have set or are considering a target of reducing greenhouse gas emissions to net zero by mid-century, an objective it says is “imperative” to safeguard a liveable climate.

Carbon neutrality is a balance between emitting carbon and absorbing carbon from the atmosphere.

Saturday’s Saudi pledge came after neighbouring United Arab Emirates, also one of the world’s biggest oil exporters, said it was targeting carbon neutrality by 2050. Bahrain, which exports refined petroleum, made a promise similar to Saudi on Sunday. 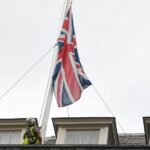 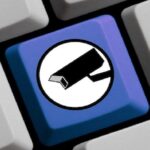