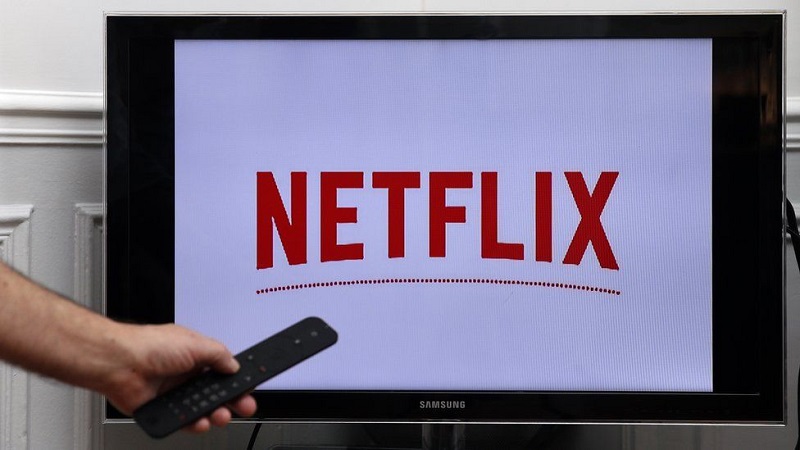 WASHINGTON: Netflix reported an 83.4 percent year-on-year increase in the third quarter (July-September) net profit driven by an increase in the number of paid subscribers, which grew to nearly 214 million in the three months to September 30.

Netflix’s net income during the period reached more than $1.4 billion, nearly $659 million more than the same period last year. The world’s largest streaming company posted a 16.3 percent increase in revenue in the July-September period from a year ago to almost $7.5bn. Its operating income jumped 33 percent in the same period last year to $1.8bn.

After a “lighter-than-normal content slate” in the first half of the year caused by Covid-19 related production delays last year, Netflix is seeing the “positive effects of a stronger slate in the second half of the year”, it told its stakeholders.

The company said the third-quarter revenue growth was underpinned by a 9 percent and 7 percent increase in average paid streaming memberships and average revenue per membership (ARM), respectively.

The company added 4.4 million new subscribers in the third quarter (2.2 million in the same period last year), beating the analysts’ expectations of 3.8 million, to end the three-month period with 214 million paid memberships. 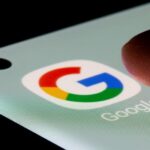