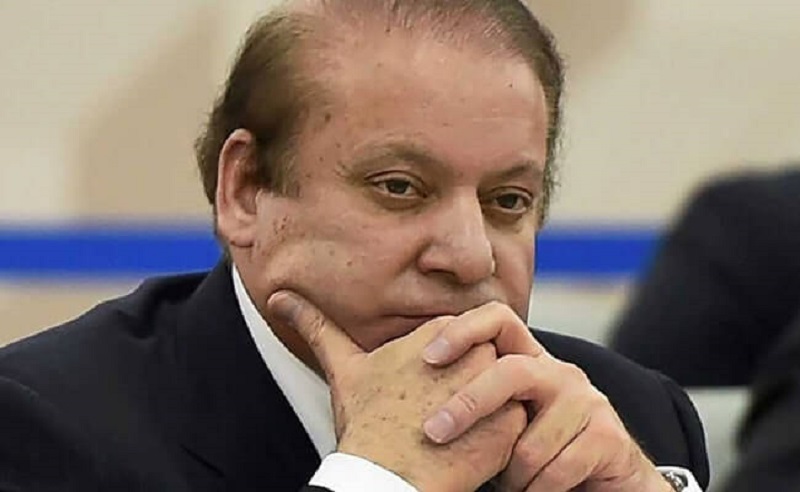 LAHORE: District Management of Lahore has decided to hold an auction of former prime minister Nawaz Sharif’s immovable property in response to a decision of an accountability court during April this year.

A private television reported that Assistant Commissioner Lahore Cantt has issued a notification to hold an auction for the sale of Nawaz Sharif’s Lahore land on November 19 at 10 AM.

The auction of immovable property known as 135 Upper Mall Lahore, situated in Mouza Mian Mir, Tehsil Cantt. Lahore is scheduled to be held on Friday at the compound of Assistant Commissioner’s Office Cantt.

It may be pointed out that the decision to auction the PML-N supreme leader’s assets came after he was declared a proclaimed offender in the Toshakhana reference.

The bureau had also provided details of saleable properties of Nawaz Sharif to the DCs in a letter, which include 940 Kanals agricultural land at Moza Manak and around 299 Kanals farmland at Moza Badoki, over 103 Kanals of land at Moza Mall and about 312 Kanal in Moza Sultanki. Earlier in June, the former premier’s confiscated agricultural land in Sheikhupura district went under the hammer. 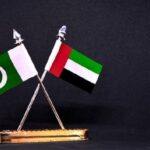