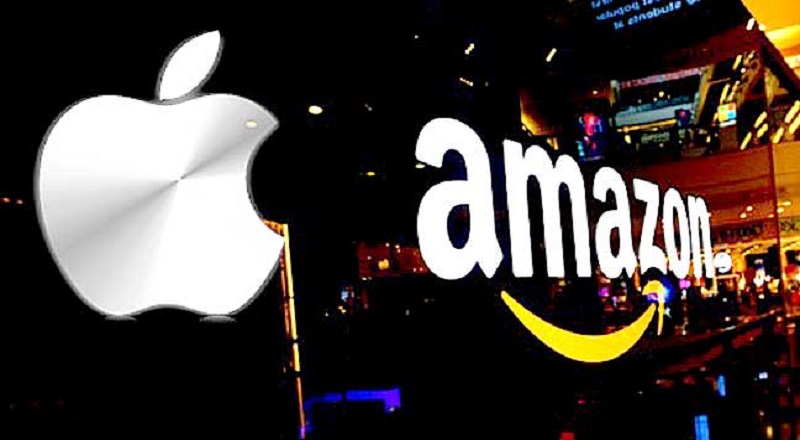 The two companies came under fire for an agreement they struck back in 2018, which allegedly enabled only selected resellers to sell Apple products and Beats electronic accessories on Amazon.it, reported RT.

Italy’s antitrust authority ruled that the firms acted in violation of EU laws and affected competition on prices. Apple and Amazon were ordered to scrap their deal and the restrictions it imposes, and give all retailers of Apple and Beats products non-discriminatory access to Amazon.it. Amazon was fined $77.4 million and Apple received a $151.5 million fine.

Both tech giants said they would appeal the decision. In a statement, Amazon called the fine “disproportionate and unjustified,” rejecting the claim that it “benefits by excluding sellers from our store, since our business model relies on their success.”

In a separate statement, Apple also denied the accusations, stressing that the company chooses reseller partners with care “to ensure only genuine Apple products are being sold.” 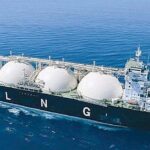 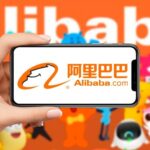