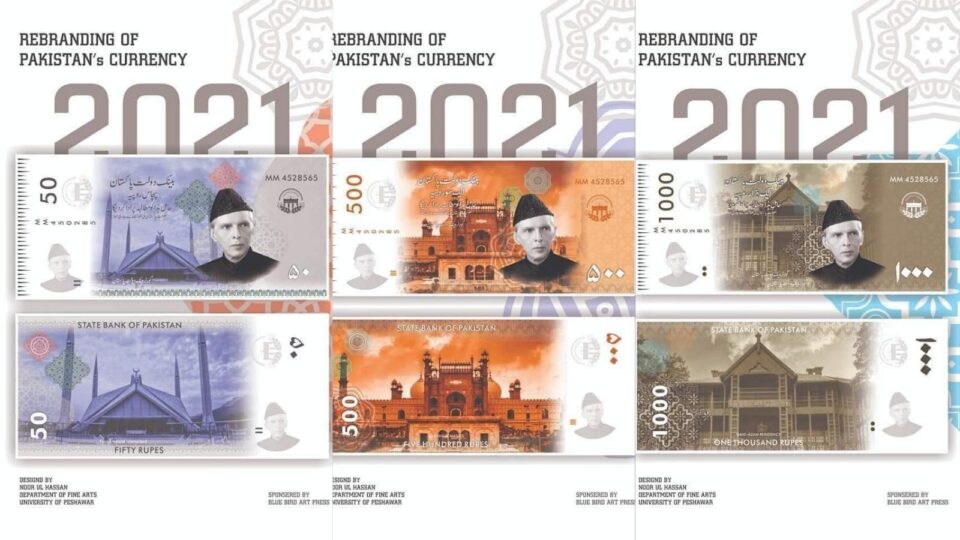 KARACHI: The State Bank of Pakistan (SBP) has rejected the news regarding currency notes, saying there is no plan under consideration to change the designs of the notes.

In a tweet on Tuesday, the central bank said, “Some fake news regarding new designs of currency notes is circulating on social media. SBP categorically denies the news and clarifies that no such proposal is under consideration at the moment.”

Some new designs of Pakistani currency notes were being widely shared on social media platforms and users are claiming that newly designed notes would be rolled out soon by the SBP.

But, the state bank has cleared the air by rejecting any such plan to introduce redesigned notes in near future. 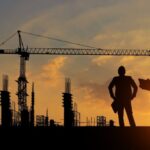 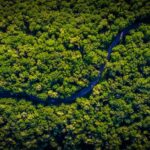