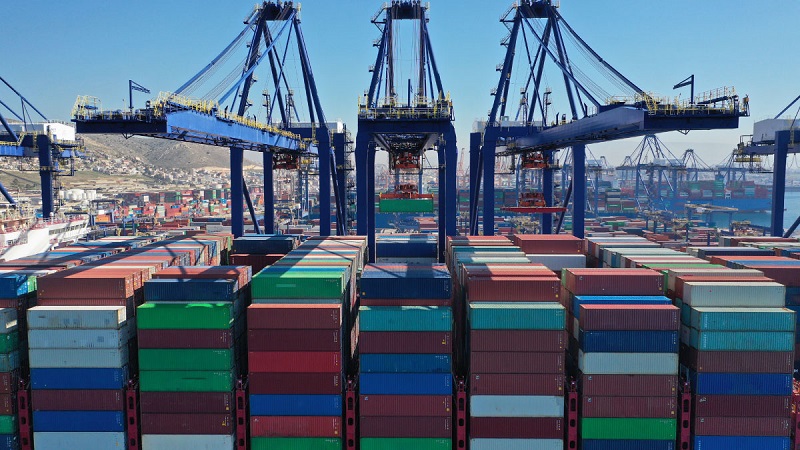 GENEVA: Global trade is expected to be worth about $28 trillion this year – an increase of 23 percent compared with 2020 – but the outlook for 2022 remains very uncertain, UN economists have said.

This strong growth in demand – for goods, as opposed to services – is largely the result of pandemic restrictions easing, but also from economic stimulus packages and sharp increases in the price of raw materials.

According to United Nations Conference on Trade and Development (UNCTAD), although worldwide commerce stabilized during the second half of 2021, trade in goods went on to reach record levels between July and September. In line with this overall increase, the services sector picked up too, but it has remained below 2019 levels.

From a regional perspective, trade growth remained uneven for the first half of the year, but it had a “broader” reach in the three months that followed, UNCTAD’s Global Trade update said.

For the remainder of this year, UNCTAD has forecast slower growth for the trade in goods but “a more positive trend for services”, albeit from a lower starting point. Among the factors contributing to uncertainty about next year, UNCTAD cited China’s “below expectations” growth in the third quarter of 2021.

The UN body’s global trade outlook also noted that “many economies, including those in the European Union”, continue to face COVID-19-related disruption which may affect consumer demand in 2022.

In addition to the “large and unpredictable swings in demand” that have characterized 2021, high fuel prices have also caused shipping costs to spiral and contributed to supply shortages. This has contributed to backlogs across major supply chains that could continue into next year and could even “reshape trade flows across the world”, UNCTAD cautioned.

Geopolitical factors may also play a role in this change, as regional trade within Africa and within the Asia-Pacific area increases on the one hand, “diverting trade away from other routes”.

The need to protect countries’ own strategic interests and weaknesses in specific sectors could also influence trade in 2022, UNCTAD noted, amid a shortage of microprocessors called semiconductors that “has already disrupted many industries, notably the automotive sector”.

“Since the onset of the Covid-19 pandemic, the semiconductor industry has been facing headwinds due to unanticipated surges in demand and persisting supply constraints…If persistent, this shortage could continue to negatively affect production and trade in many manufacturing sectors.” 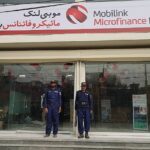 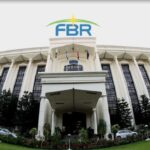