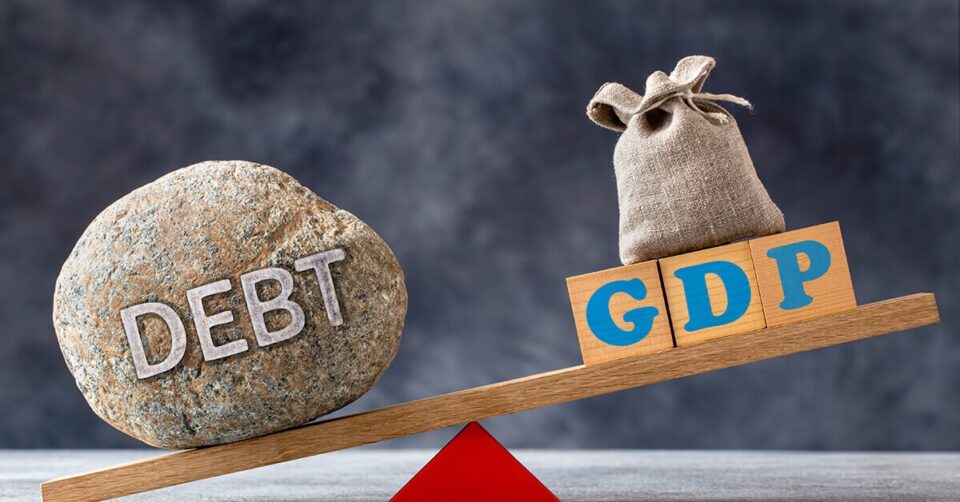 IMF estimates that 65 to 75 million more people will fall into poverty by the end of 2021.

WASHINGTON: The International Monetary Fund (IMF) has said that global government debt is estimated at 97.8 percent of the world’s gross domestic product in 2021, 0.8 percentage points lower than a year before but still at record-high levels as a result of the massive fiscal responses to the Covid-19 pandemic.

The IMF said last week that globally, public debt now amounts to $88 trillion, but is expected to decline by about 1 percentage point of the world’s GDP per year in 2021 and 2022 before stabilizing at about 97 percent of GDP.

In the coming year’s debt is “expected to remain persistently higher than the levels projected before the pandemic – in advanced economies, it is projected to be almost 20 percentage points higher through 2026,” the IMF said in its report.

According to its preliminary estimates, global debt issued by governments, nonfinancial corporations, and households in 2020 reached $226 trillion, up by $27 trillion from 2019. That is the largest increase on record, and far exceeds the $20 trillion cumulative debt gain seen over the two years of the global financial crisis in 2008-2009.

Advanced economies and China accounted for more than 90 percent of the accumulation of worldwide debt in 2020 while remaining emerging markets and low-income developing countries accounted for only around 7 percent, said the report.

The IMF also estimates that 65 to 75 million more people will fall into poverty by the end of 2021 than would have been the case without the pandemic. 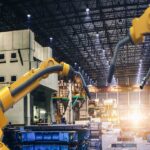