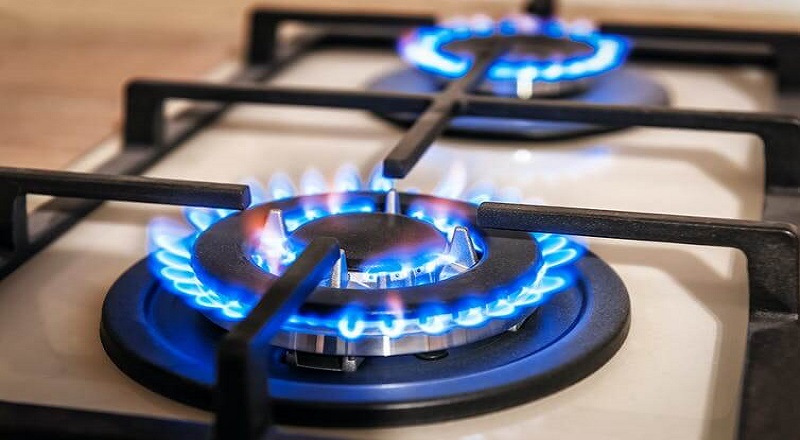 LONDON, (TLTP): The price of natural gas in Europe on Monday rose above $1,100 per thousand cubic meters on the Intercontinental Exchange in London, trading data shows.

The cost of November futures on the TTF hub in the Netherlands traded at $1,109 for a thousand-cubic-meter unit as of 07:00 GMT, or, in household terms, $107 per megawatt-hour, RT reported. At its peak, the cost of the commodity reached $1,139 per thousand cubic meters.

The crisis in the European gas industry escalated earlier this fall, after spot gas prices soared on low-storage-capacity fears, nearly breaching the threshold of $2,000 per thousand cubic meters earlier in October. As of mid-October, European underground gas storage facilities were only 71% full.

Some European countries are blaming Russia for causing the current energy crisis by not providing more gas deliveries. At the same time, the Nord Stream 2 pipeline, which is capable of relieving European shortages by supplying additional Russian gas, is stuck in limbo due to political maneuvering in Brussels.

Russian officials have also pointed to another problem on the European energy market. They have repeatedly stressed the stability that long-term contracts in the energy sector bring, as opposed to the volatility of spot sales, which have exposed Europe to the current energy crisis, with gas prices smashing records earlier this month.

According to Elena Burmistrova, Deputy Chairperson of the Management Board of Russia’s state energy giant Gazprom, European countries will inevitably enter the winter heating season with underfilled storage facilities.

“As of mid-September, the backlog of gas injection in Europe exceeded 22 billion cubic meters of gas. Experts in Europe and Asia say that this gap in gas injection cannot be made up. This situation will certainly stimulate demand and affect prices,” the official stated.

Russian authorities recently offered to increase gas deliveries to Europe via existing contracts. However, no applications from European counterparts have been submitted so far.

Germany’s Ambassador to Russia, Geza Andreas von Geir, on Monday stated that rising gas prices is a common European problem and, therefore, should be dealt with jointly.

“This applies not only to Germany – this is a problem on the European level, so it is being addressed on a broader scale. As far as we know, the Russian President [Vladimir Putin] announced his readiness to contribute to the solution of the gas-price crisis. Therefore, everyone is working on this jointly,” the ambassador told reporters. 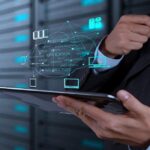 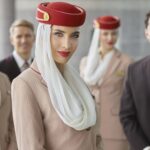