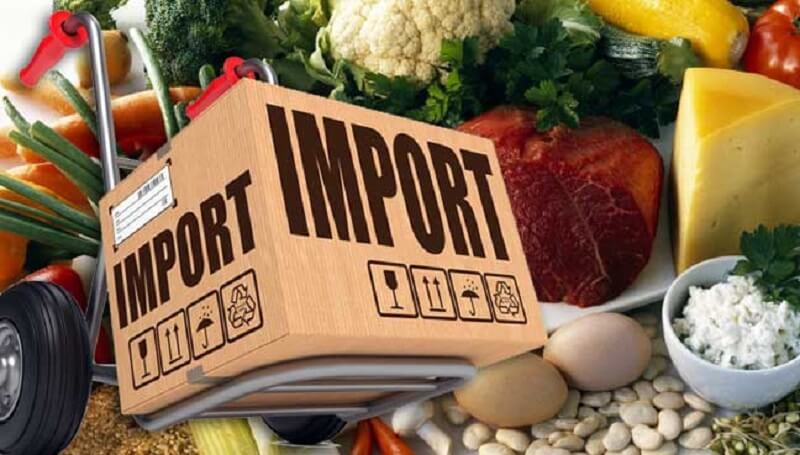 ISLAMABAD: Despite claiming agricultural-based country, imports of food-related products like wheat, sugar, and cotton in Pakistan have been increased 44.75 percent by average in the first four months of the fiscal year 2021-22.

According to a report broadcast by a private channel, the PTI government was wasting valuable foreign exchange on imports of food-related products and total imports of such items had been reached $1,154 million.

On the other hand, the sources said that imports of non-essential items like mobile phones, motor cars, aircraft, and boats enhanced pressure on the foreign exchange and burden on the pandemic-stricken national economy.

The sources said that the imports of mobile phones in four months of the fiscal year 2021-22 had increased by 16 percent with a total amount of $644 million.

Motor cars imports rose 112 percent in the country to $123 million and buses, trucks and other heavy vehicle imports rose 172 percent to $81 million while the imports of aircraft, ships, and boats rose 121 to $306 million.

According to data released by PBS, the total imports into the country surged by 65.40 percent by growing from $15.176 billion last year to $25.101 billion during the four months of the current fiscal year. 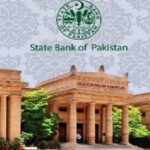 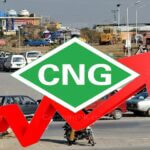