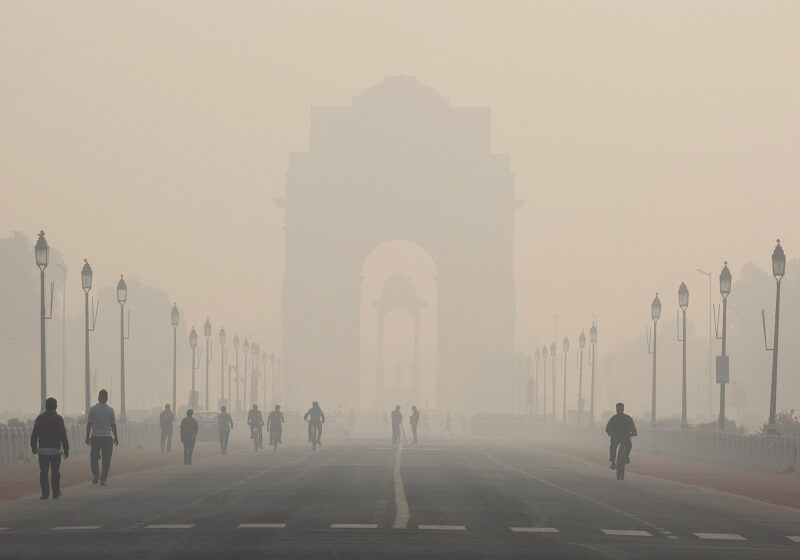 NEW DELHI: Authorities in India’s capital announced Saturday a one-week closure of schools and said they would consider a “pollution lockdown” to protect citizens from toxic smog.

“Schools will be shut so that children don’t have to breathe polluted air,” Delhi’s chief minister Arvind Kejriwal told reporters.

Delhi is ranked one of the world’s most polluted cities, with a hazardous melange of factory and vehicle emissions, and smoke from agricultural fires, settling in the skies over its 20 million people each winter.

On Saturday, the Supreme Court suggested imposing a lockdown on Delhi to combat the air quality crisis. “How will we live otherwise?” Chief Justice N.V. Ramana said.

Kejriwal said his government would consider the court’s suggestion after consulting with stakeholders. “Pollution lockdown has never happened before. It will be an extreme step,” he said.

Delhi’s chief minister said that construction activity would be halted for four days to cut down dust from vast and open sites.

Government offices were asked to operate from home and private businesses were advised to stick to work-from-home options as much as possible.

Delhi and surrounding areas, including Gurgaon, Noida and Ghaziabad, have been choking under a deadly blanket of polluted air for over seven days now – beginning with Diwali last week.

Before, during and after Diwali thousands in these and other areas burst firecrackers in blatant violation of orders by the Delhi, Haryana and Uttar Pradesh governments, contributing greatly to the shocking deterioration of air quality levels.

The Central Pollution Control Board on Friday advised authorities to prepare “for implementation of measures under ’emergency’ category”.

It added the poor air quality would likely run until at least November 18 due to “low winds with calm conditions during the night”.

On Saturday, levels of PM 2.5 particles — the smallest and most harmful, which can enter the bloodstream — topped 300 on the air quality index.

That is 20 times the maximum daily limit recommended by the World Health Organization.

Hospitals were reporting a sharp rise in patients complaining of breathing difficulties, the Times of India reported.

“We are getting 12-14 patients daily in the emergency, mostly at night, when the symptoms cause disturbed sleep and panic,” Dr Suranjit Chatterjee from Apollo Hospitals told the paper.

The $2 million installation halves the number of harmful particulates in the air but only within a radius of one square kilometer (0.4 square miles), according to engineers.

A 2020 report by Swiss organization IQAir found that 22 of the world’s 30 most polluted cities were in India, with Delhi ranked the most polluted capital globally.

The same year, the Lancet said 1.67 million deaths were attributable to air pollution in India in 2019, including almost 17,500 in the capital.

In recent days the river flowing through Delhi, the Yamuna, was also choked with sickly white foam.

The city government has blamed the blight on “heavy sewage and industrial waste” discharged into the river from further upstream. 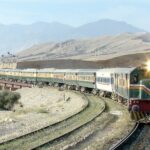