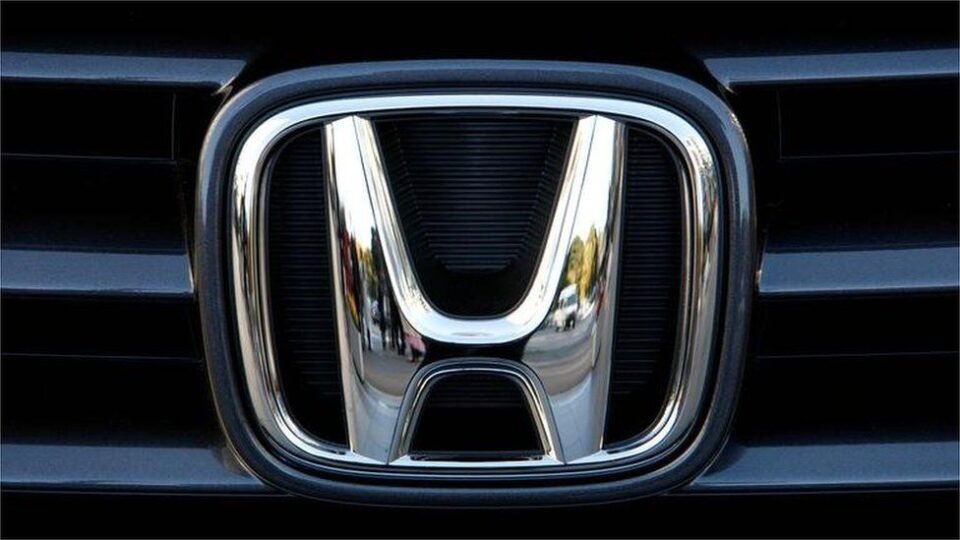 The announcement came as the firm logged a drop in net profit in the July-September quarter, although the first-half net profit was buoyed by stronger results seen in the previous three months.

“The external business environment will remain challenging during this fiscal year due primarily to the resurgence of Covid-19, the supply shortage of certain parts including semiconductors, and an increase in raw material costs,” the firm said in a statement.

The results were announced a day after rival Toyota upgraded its annual profit forecast despite being forced to cut production by the global shortage of semiconductors, which are essential components in modern cars.

But first-half earnings were brighter, with net profit up 143 percent from the same six-month period last year, reaching 389.2 billion yen.

Operating profit in the first half also climbed 161 percent to 442.1 billion yen.

“This was due primarily to the positive effect of increased unit sales, cost reduction efforts, and favorable currency effects,” Honda said, after the first six months of 2020-21 were “heavily impacted by the Covid-19 pandemic”.

Many automakers have been forced to slow or temporarily halt production due to the chip shortage.

Last week General Motors and Ford reported lower profits as the semiconductor crunch dented sales, and both US auto giants cautioned that shortages would persist into 2022.

Volkswagen also said underlying profits tumbled in the third quarter as the chip shortage left it unable to meet the demand for its vehicles. 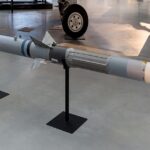