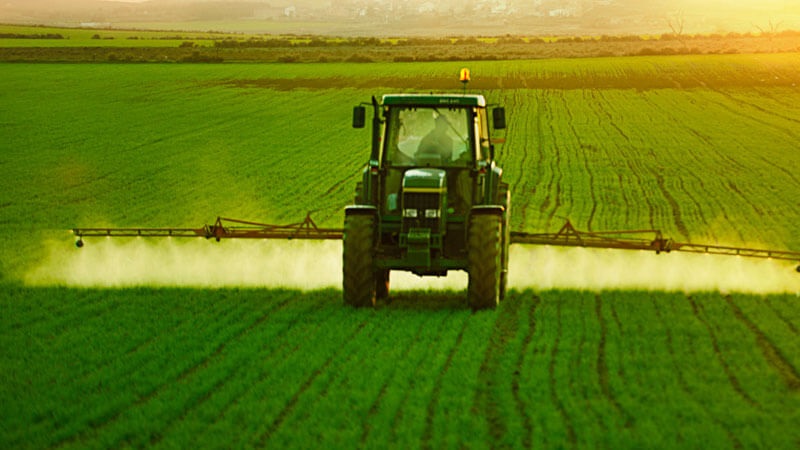 BEIJING: China has expressed confidence that Chinese agricultural technologies will be flowing in Pakistan during the second phase of the China-Pakistan Economic Corridor (CPEC).

He said, “We will continue to uphold the Silk Road spirit of peace and cooperation, openness, inclusiveness, mutual learning, and mutual benefit.”

Lijian said China would remain in close communication with Pakistan to promote socio-economic development and improve people’s wellbeing to build an even closer China-Pakistan community with a shared future in the new era.

Earlier, addressing the launching ceremony of Kisan Portal for the farmers under Pakistan Citizen’s Portal in Islamabad, Prime Minister Imran Khan said that Pakistani farmers have to learn new techniques to boost productivity like China.

It may be mentioned here that Minister for National Food Security and Research Syed Fakhar Imam has also stated that Pakistan has to adopt Chinese technology for abundant agricultural food.

“Pakistan can be successful like China by adopting their technology and discipline,” he remarked while speaking as chief guest at an event in connection with World Food Day (WFD) jointly organized by the Food and Agriculture Organization (FAO) of the United Nations and Ministry of National Food Security and Research (MNFS&R) in Islamabad. 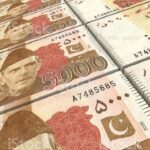 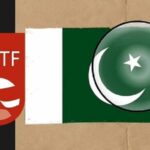