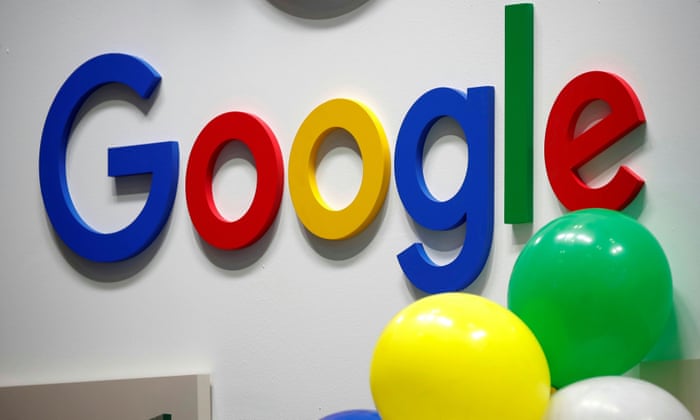 However, the stock price retreated later, pushing the market value back down to about $1.98tn at the close of trading on Monday. The company’s share price has rallied about 73 percent since the start of the year.

Last year, the company earned 27.5 percent of net global advertising revenue, a May report from eMarketer found said. It was followed by Facebook, which garnered 22.3 percent of advertising revenue, and both companies were trailed by e-commerce firms Alibaba (8.6 percent) and Amazon (5.2 percent) as well as Tencent (2.9 percent), the world’s largest gaming company in terms of revenue.

Alphabet, the world’s largest provider of search and video advertisements, reported a 68.4 percent annual jump in third-quarter net profit to $18.9 billion in the three months to the end of September.

Since its founding in 1998, the company has diversified its portfolio and entered many new revenue streams. In 2005, it bought the Android operating system, which is currently used by more than 2.5 billion people, for $50 million. This strategic acquisition came two years before the launch of Apple’s first iPhone in 2007.

The company bought YouTube for $1.65bn in 2006. In the last quarter, YouTube added more than $7.2bn to Alphabet’s revenue, surging more than 43 percent annually, and was close to streaming service company Netflix’s third-quarter revenue of $7.5bn. 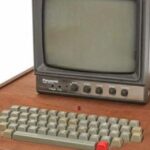